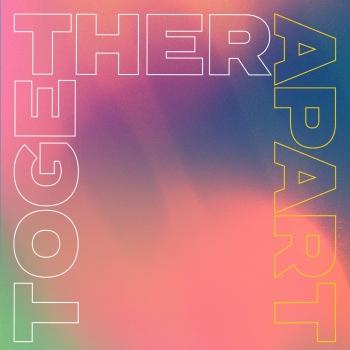 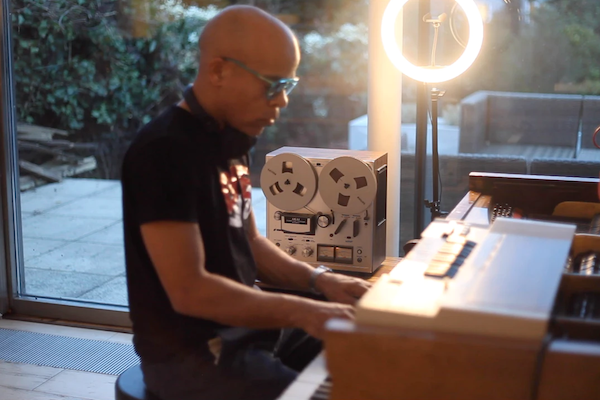 Vince Pope
"His music for the final episode of WALLANDER required a huge amount of subtlety and skill...... The music had to underline a heartbreaking emotional journey for Kenneth Branagh, which Vince managed with skill and poignancy, adding immeasurably to a heartbreaking episode." Francis Hopkinson, executive producer Wallander, Trauma.
Vince Pope is an RTS winning and BAFTA nominated composer based in central London who has made his name providing contemporary and cutting edge scores for series including No Offence, Undercover, Misfits and Black Mirror.
Having developed his interest in film whilst reading Maths at London University he left to pursue a musical career. Working on brand campaigns including Nike, BMW, Guinness, Honda, John Smiths and Walkers he won several prestigious industry awards.
In 2011 Vince was nominated for a Bafta and went on to win the RTS Award for Best Original Score for his work on the second series of C4’s Misfits. The same year, Vince scored his first feature film, My Angel, starring Timothy Spall and Brenda Blethyn. He also scored the multi award-winning Wallander starring Kenneth Branagh.
In 2016, Vince delivered the score for new E4 comedy The Aliens, and the BBC1 ratings hit Undercover, starring Sophie Okonedo and Adrian Lester and written by Peter Moffat. More recently Vince scored the Mexican film Tigers are Not Afraid, a German feature Why We Took The Car, and series 2 of C4’s hit series, No Offence. At present Vince is working on series 2 of Rebellion for Netflix, a drama depicting the role of women in the Easter uprising, and the third series of No Offence.