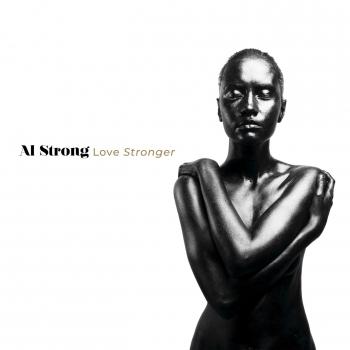 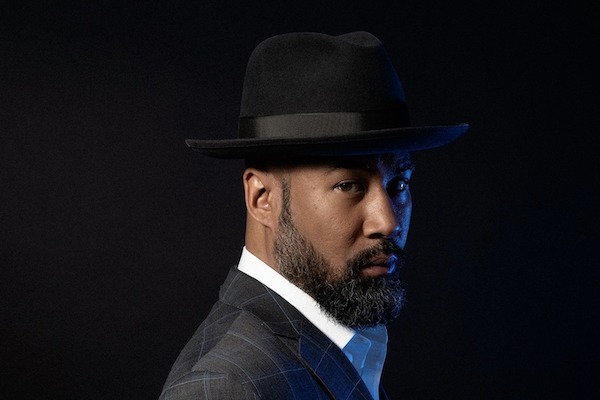 Al Strong
is 2x Grammy Nominated trumpet player, composer, recording artist and educator. A cultural innovator, he is the co-founder of the Art of Cool Project, which spawned the original Art of Cool Music Festival in Durham, N.C. and the stArt of Cool youth summer camp.
Strong is lauded for his distinctively unique sound. Whether melting hearts at a whisper volume or being gracefully dynamic when the music calls for more intensity, his natural ability to strike listeners at their core is unmatched. His 2016 debut album, LoveStrong Vol. 1, a 10-song mix of original music and jazz classics, garnered national and international attention for its “blues-inflicted, Southern church-happy” sound.
A native of Washington, D.C., Strong is a graduate of the renowned Duke Ellington School for the Performing Arts and holds a Bachelor’s degree in Jazz Studies from North Carolina Central University and a Master’s in Jazz Performance / Pedagogy from Northern Illinois University.
Strong’s discipline and dedication to his craft has forged a prominent career that includes performances with music legends such as Aretha Franklin, The Count Basie Orchestra, Dwele, Eric Roberson, and The Hamiltones. He’s also served as music director for hip-hop pioneer Rakim and has headlined shows at the Blue Note Jazz Festival, Winter Jazz Fest, and Blues Alley.
Known for his creative ability to seamlessly re-imagine existing works like Thelonious Monk’s “Blue Monk” and the classic “My Favorite Things,” Strong aims to challenge the boundaries of music while connecting with his audiences.
He continues this mission of storytelling with his latest project “LEVAS,” Strong’s heartfelt arrangement of the Negro National Anthem, “Lift Every Voice and Sing.”