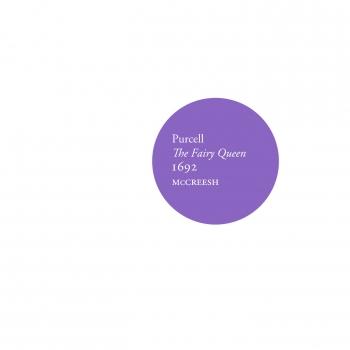 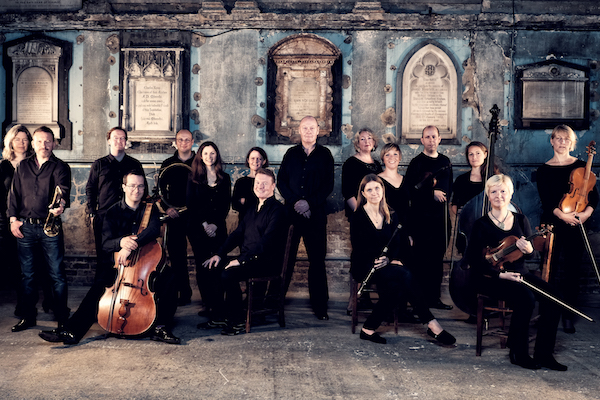 Paul McCreesh
is the founder and Artistic Director of the Gabrieli Consort & Players which he established in 1982 and with whom he has toured world-wide and made many award-winning recordings. McCreesh is well-known for the energy and passion that he brings to his music-making, and is especially enthusiastic about working with young musicians and broadening access to classical music; he works regularly with youth orchestras and choirs and is active in building new educational initiatives whenever possible.
McCreesh has guest conducted many of the major orchestras and choirs across the globe, including most recently the Leipzig Gewandhaus, Bergen Philharmonic, Royal Northern Sinfonia, Tokyo Metropolitan Symphony, Hong Kong Philharmonic, Sydney Symphony, Verbier Festival orchestras, and Berlin Konzerthausorchester. McCreesh also enjoys regular and ongoing collaborations with Saint Paul and Basel Chamber Orchestras. In 2017-18 he makes his debut with the Vienna Chamber Orchestra at the Haydn Festival Burgenland, and with the Bremen Philharmonic in a programme of Mozart and Britten, and returns to the Royal Northern Sinfonia for two programmes including works by Mozart, Haydn, Elgar and Mendelssohn, as well as to the Prague Philharmonia and the Arctic Chamber Orchestra.
From 2013-2016 he was Principal Conductor and Artistic Adviser of the Gulbenkian Orchestra (Lisbon) with whom he conducted a wide range of music from the classical period through to the nineteenth and twentieth century, focusing in particular on symphonic repertoire, oratorio and opera in concert, working closely with the world-renowned Gulbenkian Choir.
McCreesh has established a strong reputation in the opera house and has conducted productions at the Teatro Real Madrid, Royal Danish Opera, Opera Comique, Vlaamse Opera and at the Verbier Festival, and most recently he conducted Britten’s A Midsummer Night’s Dream at Bergen Opera, and returned to Vlaamse Opera for a production of Idomeneo.
In 2011 McCreesh launched his own record label, Winged Lion, in collaboration with the Gabrieli Consort & Players, Signum Classics and the Wratislavia Cantans Festival, where he was Artistic Director between 2006 and 2012. To date they have made nine recordings, most recently Silence & Music, a meditative sequence of English part songs, released in October 2017 and lauded by critics: “beautifully produced in all respects … these miniatures are rich, each in need of proper savouring” (Guardian), “enchantment sets in from the opening minutes” (Financial Times). Other highlights include Haydn The Seasons, Britten War Requiem (BBC Music Magazine Award 2014), Mendelssohn Elijah (Diapason d’Or Award 2013), Berlioz’s gargantuan Grande Messe des Morts (BBC Award 2012), and a reworking of his earlier Gabrieli disc, A New Venetian Coronation 1595 (Gramophone Award 2013). The Winged Lion recordings build on his large catalogue of recordings with Deutsche Grammophon, which includes the Gramophone Award-winning Haydn Creation.
Gabrieli Consort
Gabrieli are a choir and period instrument orchestra founded and led by Artistic Director Paul McCreesh. We perform and record great choral, vocal and instrumental repertoire from the renaissance to the present day for the widest possible audience, cultivating an international reputation for excellence, innovation and ambition. Our mission is to educate the public, in every sense – to be standard bearers for the highest quality of performance, to explain, illustrate and illuminate the guiding principles behind our performance ideals and to offer first-class performance opportunities to young people through our bold and ambitious education programme, Gabrieli Roar.
Gabrieli’s interpretations strive to recreate the original performances of musical works as far as possible, in the belief that historical performance ideals and knowledge of the old world are essential for creating music anew. We seek to engage with and to explore the links between music from all periods. Through lively music-making, committed research and the production of ground-breaking recordings, Gabrieli’s mission is to challenge common and accepted perceptions of classical music, and to re-invigorate and innovate in order to sustain the relevance of these great pieces of art in the twenty-first century.