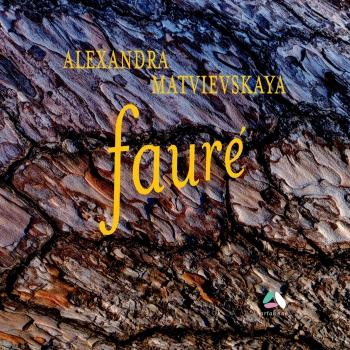 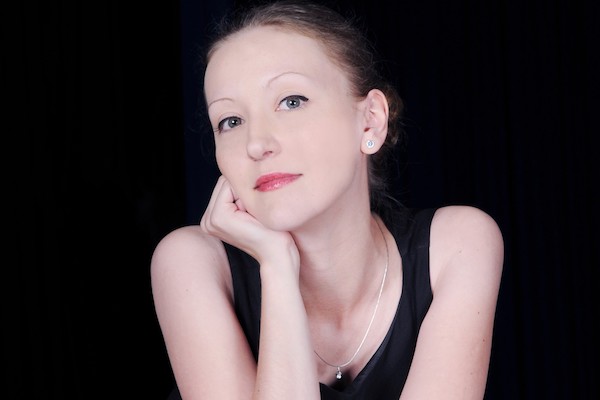 Alexandra Matvievskaya
was born in Perm, Russia. She began playing piano at the age of 4 although her parents were not musicians.
During her studies at the Moscow Conservatory, she often played with cellists and worked as an accompanist in the class of Professor Natalia Shakhovskaya. She met Mstislav Rostropovich and participated in master classes.
She also worked as an assistant to her piano professor at the Conservatory, Yuri Airapetyan.
She was unanimously awarded her Piano Performance diploma from the Ecole Normale de Musique in Paris, in the class of Jean-Marc Luisada, focusing on the traditions of the French piano school, quite different from the Russian..
Today she is continuing her studies at the upper/graduate level, pursuing a Concert Pianist degree, again with Jean-Marc Luisada at the Ecole Normale.
She has given concerts and participated in competitions as a soloist and a chamber musician in Russia, Ukraine, Italy, Spain, Sweden, Croatia, Serbia, China, the United States (of America) and Republic of South Africa.
In December 2012 she won the 2nd prize and the special prize for the best interpretation of a Romantic work at the 6th Claude Bonneton International Piano Competition in Sète (France).