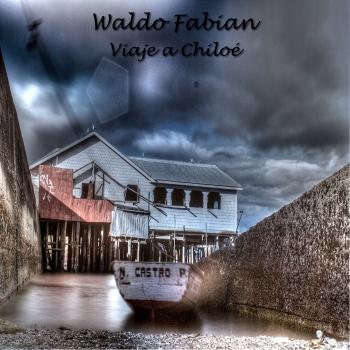 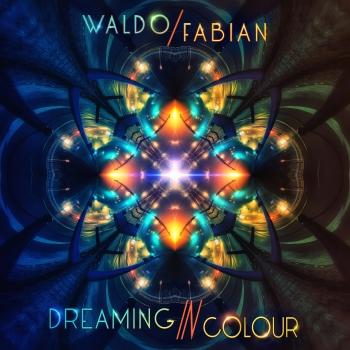 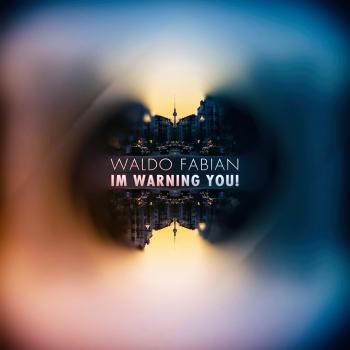 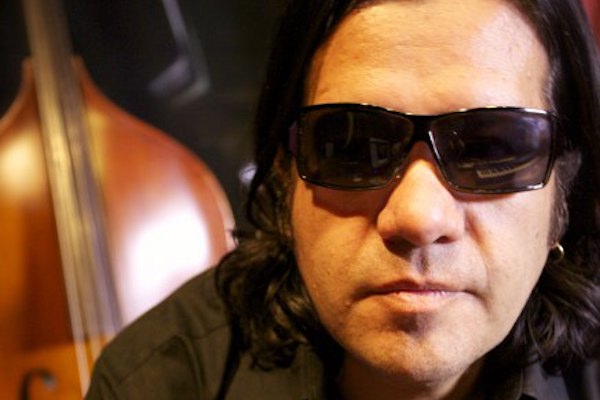 Waldo Fabian (Garrido)
was signed to Warner Chappell Music. He is a bassist, composer and producer who has worked with some of Australia’s top musicians and producers such as The Catholics, The Party Boys, Disco Montego, Peter Dawkins and David Hemming. Waldo Fabian has produced two solo albums, Dejame Tocarte (Sony) and Loco (Festival/Mushroom). Waldo Fabian has writing film scores including Random 8, winner of a Bronze Palm in the Feature Narrative section of Mexico International Film Festival. Waldo Fabian published a book entitled Música De Chiloé: Folklore, Syncretism, and Cultural Development in a Chilean Aquapelago (Lexington Books). Waldo Fabian is signed to a publishing contract with BMG. He is a member of Centre for Elite, Performance and Expertise and Training (Macquarie University). Waldo Fabian has been working on a research project that looks at Syrian musicians in Berlin. This is also part of a new album recorded with Berlin’s top Oriental and German musicians. Waldo Fabian’s new project 'Viaje a Chiloe' was mixed in Berlin. Additionally, Waldo Fabian has writing a book for Routledge on popular music performance with professor David Cashman. Waldo Fabian is part of the Moviolas, an audio-visual ensemble led by professor Philip Hayward. Waldo Fabian is a lecturer in music at Western Sydney University and a member of the Institute for Culture and Society as a researcher.