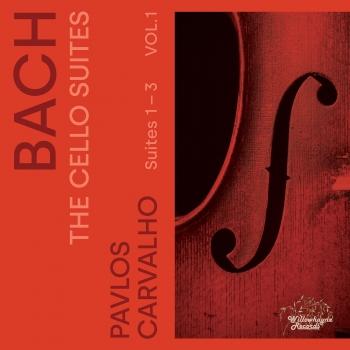 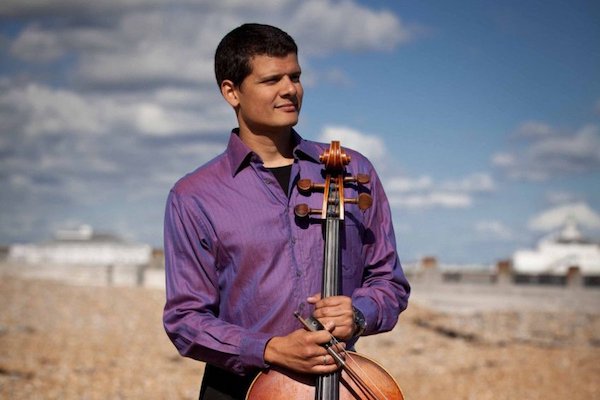 Pavlos Carvalho
started his musical studies with his father Santiago and then Stephen Popov. After gaining a BA in Ancient History he went to the Royal College of Music (RCM) to study cello with Steven Doane and later, Jerome Pernoo. There, supported by a scholarship from the RCM and the Countess of Munster Trust, he graduated with distinction in solo and chamber music performance.
As a bouzouki player Pavlos performs regularly with groups such as the London Greek Collective and Plastikes Karekles. He arranges and orchestrates Greek traditional music for both folk and classical instruments. Pavlos has performed in festivals such as Venice, Majorca, Padova, and the Cardiff Proms, in Britain and abroad. He also runs a monthly Greek music series, Rebet Asker, at the Green Note, London, which charts the history of Greek Rebetiko music from its roots in Smyrna and Constantinople to the present day.
Pavlos Mélas was born and raised in a musical family in Athens Greece. He studied classical guitar from a young age and took on popular music as a teenager. He published his first album with the band 'Atiko Minus' in Athens in 1999.
He came to London the same year to pursue an MA in Arts Management; he also completed a teaching diploma in Byzantine music. He has since led his own bands and collaborated with well known artists in the UK and Europe . Through a number of concerts and media features, Pavlos has been promoting and raising awareness of Greek traditional music in the UK and internationally.