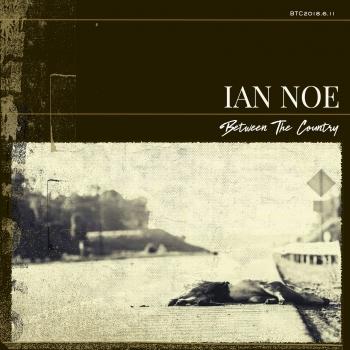 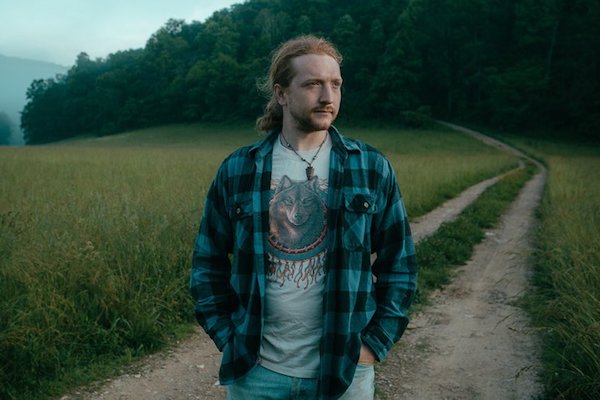 Ian Noe
Born May 9, 1990 in Eastern Kentucky, Ian Noe had a guitar in his hand from an early age. Brought up on the great ones of folk, Dylan, Guthrie, Prine, and others, Ian quickly developed a knack for acoustic roots music. He began playing in local talent shows, school assemblies, and festivals.
It was only in the early part of 2007 that Ian even began writing music, and it was quickly evident he had a great ability to tell stories of his own through music. He entered the Appalachian StarSearch in Hazard on October 20, 2007, and won the grand prize singing his original song “Don’t Let The Morning Bring Ya Down.” Due to that win, Ian was invited to perform at a Rhonda Vincent concert in Hyden a few days later.
He began working on more songs and began recording for his first album in mid November. The process was quick, as he had all 10 songs recorded in a little over a month. He wrote and performed every note on the disc, Ian Noe.
After the events in Blacksburg, VA in April of 2007, Ian wrote a song dedicated to the victims of the tragedy. He played this song for Virginia Tech students in April of 08 on the anniversary of the shooting.
In June 2008 Ian won first place in the State FFA Talent Competition in Louisvile, Kentucky.
Ian was also named as one of the 5 finalists in the Boston Folk Festival Songwriting Competition.
Ian plays several instruments including guitar, harmonica, and piano.