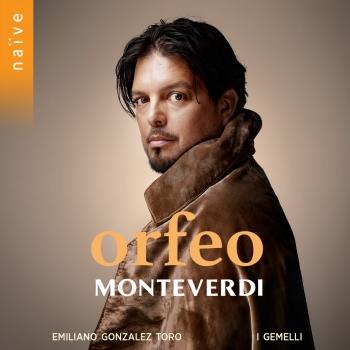 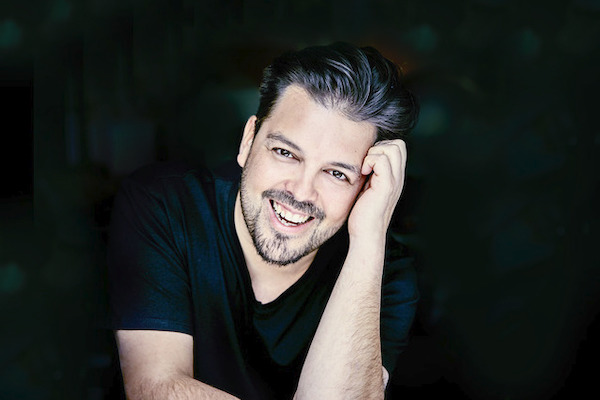 Emiliano Gonzalez Toro
The son of Chilean parents, Emiliano Gonzalez Toro was born in Geneva, where his first musical experiences were singing in the children’s choir Les pueri de Genève. He later completed his degree in oboe in Geneva and Lausanne, attaining the first-prize level before he switched to voice and undertook training with Marga Liskutin, Anthony Rolfe Johnson, and Ruben Amoretti. From the beginning of his career, Baroque music has been a repertoire focus, and Gonzalez Toro has worked with William Christie and Les Arts Florissants, Marc Minkowski and Les Musiciens du Louvre, Christina Pluhar and L’Arpeggiata, Hervé Niquet and Le Concert Spirituel, Christophe Rousset and Les Talens Lyriques, and Raphaël Pichon and the Ensemble Pygmalion. He has appeared in Cavalli’s La Callisto at the Bavarian Staatsoper, Rameau’s Platée at the Opéra National du Rhin in Strasbourg, and Verdi’s La traviata at the Festspielhaus Baden-Baden in the staging by Rolando Villazón. In the United States he has been seen in Félicien David’s opéracomique Lalla Roukh, which he performed in Washington, D.C., and New York. In the fall and winter of the 2015-16 season Emiliano Gonzalez Toro sang Eumene in Cavalli’s Xerse in performances with Emmanuelle Haïm and Le Concert d’Astrée in Lille, Vienna, and Caen; in February 2016 he appeared as the title hero in Leonardo Vinci’s Catone in Utica in Amsterdam under the direction of Andrea Marcon. Along with a variety of Baroque operas, his discography includes Monteverdi’s Vespers, Lully’s Grands Motets, works for organ and voice by C.sar Franck, and Bach’s B minor Mass. Gonzalez Toro additionally can be seen as Arnalta on a live DVD recording of Monteverdi’s L’incoronazione di Poppea under Emmanuelle Haïm from Lille.