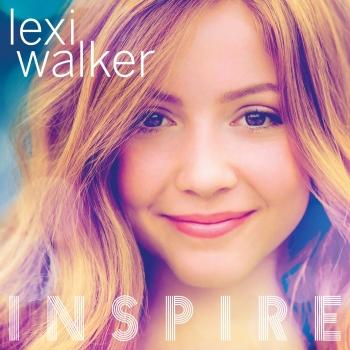 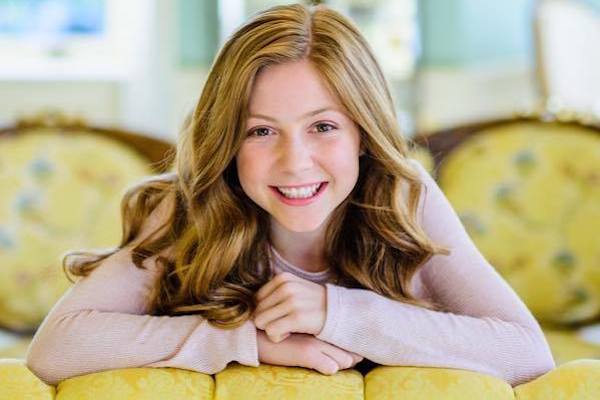 Lexi Walker
At just 13 years old, the eighth-grade redhead has not only starred in a viral video of "Let It Go," she has performed on America's Got Talent and sung with The Piano Guys, Kristin Chenoweth, Lindsey Stirling, and David Archuleta. She recently opened for Idina Menzel at a benefit concert in Utah. Lexi's rendition of the national anthem at a Real Salt Lake soccer game also reached millions of viewers, and she'll be belting out "The Star-Spangled Banner" again at the San Francisco 49ers-Arizona Cardinals NFL game on November 29.
Lexi has been singing ever since she can remember. Her grandmother recalls Lexi at two years old, sitting in a gift shop singing along with a stuffed bear that played the Beatles tune "I Will," over and over until a crowd started to gather. A veteran voice teacher, her grandmother realized right then that she had another talented young singer to nurture.
Since then, Lexi's explosive young career has included performances on Good Morning America, The Queen Latifah Show, CBS New York's The Couch, and numerous TV news programs. She has appeared at Carnegie Hall, Radio City Music Hall, the Disney Christmas Day Parade, and Christmas for the Troops at the Kennedy Center. Based in Cottonwood Heights, Utah, she has toured Japan and the East Coast, and looks forward to bringing her music to new audiences both close to home and around the world – all while continuing to study her favorite subjects (math, science, and art) and eating plenty of sushi and Thai food along the way.