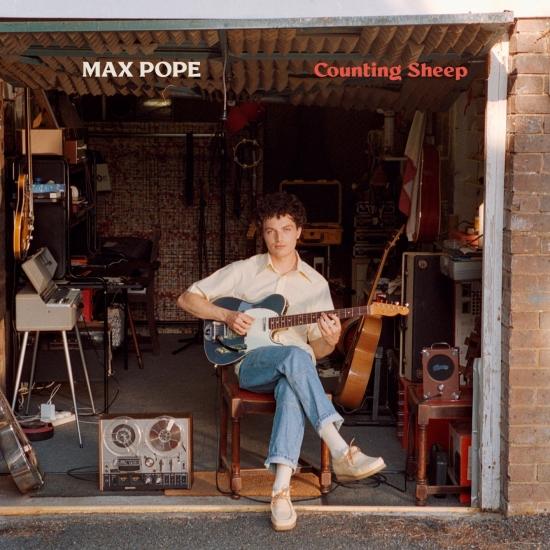 "The album charts my journey from teenage to adulthood in a world where I have lost my way as often as I have found it. Many of the songs explore cracks in the veneer of people I’ve met. I ask what lies behind the mask and have I got the courage to lift my own."
Max’s first album, Counting Sheep, due for release this spring has been produced by JD. Reid, “In a way, working with Jordan has been quite an unusual pairing - a beautiful combination of different musical worlds. We share a passion for similar chords and musical sounds. I think our ears work in similar ways, it’s a truly magical thing”.
“There are various themes that run through the record. For example, the subject of change; my desire for it and the process of acceptance. Overall, this album is a reflection on my life experiences so far. Each song captures a moment that has given me some clarity. The act of putting these things across in song form allows me to move forwards. Music brings me freedom”
Born in Crystal Palace in 1995, Max moved to Brighton aged five and following his parents’ separation much of his youth was spent travelling between his parent’s homes on the coast and his nan in South East London.
A constant in his world of uncertainty was music. In part, this was thanks to his music obsessive father, who would expose him to an abundance of genres whenever he visited. Max soon developed an insatiable musical appetite of his own. The urgent poetry of Gil Scott-Heron resonated, as did Nick Drake’s intricate folk and the Beatles’ pristine pop. Bill Withers, Graham Coxon, Donny Hathaway and Jimi Hendrix also hit home. Max’s musical church has always been startlingly broad, counting funk, bossa nova, blues, jazz and rock and roll amongst its number and explains why many of these styles surface in his own material.
Max Pope 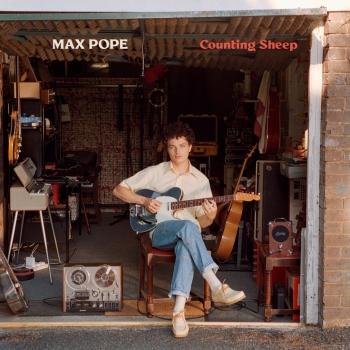 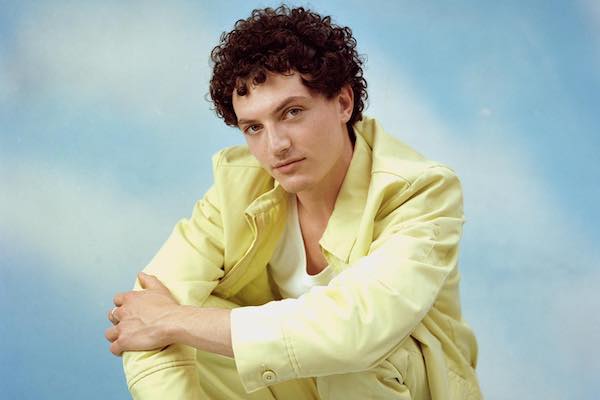 Max Pope
Max music has always been entwined in his life. And it’s a life that has not always been easy for the young soulful singer. Born in Crystal Palace and raised in Brighton, Max bounced between schools and homes, never quite fitting in. Having first picked up a guitar when he was 10, music was his main solace.
As a BRIT school graduate, It was there he found himself surrounded with the musicians who would become his friends and musical contemporaries, Flo Morrissey and Loyle Carner among them.
Max’s unique talent for songwriting and his soulful voice caught the eye of the music industry, but he soon found himself in the clutches of managers who tried to force his music in a direction he never wanted. With all faith in the industry gone, Max quit music and took up a job as a gardener. It was work that proved life-changing. After a year away, songs began pouring from him again and Max found himself filling up notebooks with new music.