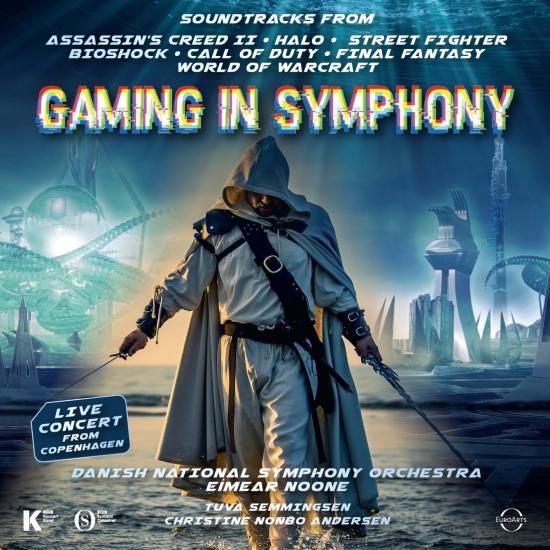 Info for Gaming in Symphony

Enter into the world of gaming. “Gaming in Symphony” is an epic concert performed by the Danish National Symphony Orchestra with the Danish National Concert Choir and various soloists conducted by Eímear Noone.
Eímear Noone – the Irish Queen of Games Music (independent.ie) – is not only the conductor of this extraordinary concert, she is also one of the composers for World of Warcraft, one of the world’s most popular and successful games.
Her World of Warcraft soundtrack Malach, the Angel Messenger, earned Eímear Noone the “Hollywood Music in Media Award” for “Best Video Game Score” and five nominations for the “Annual Game Music Awards” in 2014.
Featuring soundtracks from the most popular games:
Assassin's Creed, Halo, Street Fighter, World of Warcraft and others.
The series of concert releases with the Danish National Symphony Orchestra will be continued with fantasy and sci-fi film soundtracks including music from Game of Thrones and Star Wars.
Danish National Symphony Orchestra
Eimear Noone, conductor 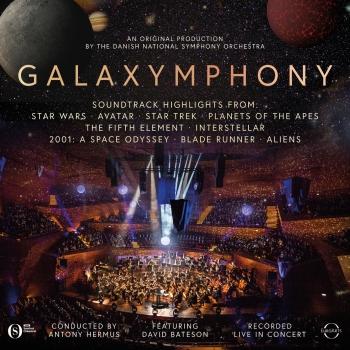 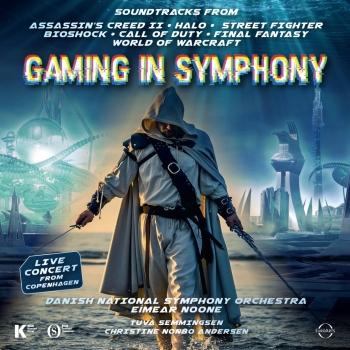 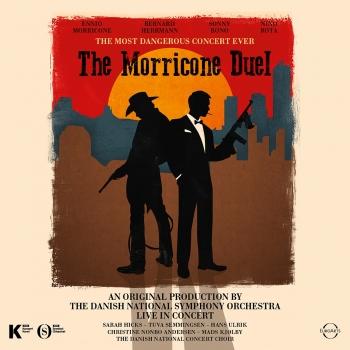 The Morricone Duel: The Most Dangerous Concert Ever (Live)