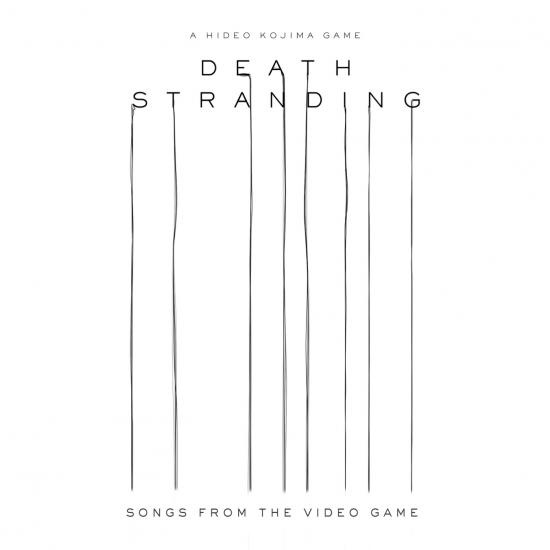 Info for Death Stranding (Songs from the Video Game)

“Death Stranding: Songs from the Video Game” is a soundtrack album consisting of songs which appear in the video game Death Stranding. It includes two songs by Silent Poets, one by CHVRCHES, one by Apocalyptica, and the rest are by Low Roar.
The songs “Death Stranding” and “Almost Nothing” were written for the game, and “Easy Way Out”, “I’ll Keep Coming” and “Asylums for the Feeling” were all used in marketing. None of the Low Roar songs are made for the game, but there are songs from all of Low Roar’s albums included on this album.
Death Stranding is the first game from Kojima Productions, a studio founded by legendary game developer Hideo Kojima. After a rocky departure from Konami -- where he built up the Metal Gear franchise, among other projects -- Kojima started his independent studio and revealed the first title would be exclusive to Sony's PlayStation 4. The trailer premiered during Sony's 2016 E3 conference and sets the stage for the weirdness we're delving into. 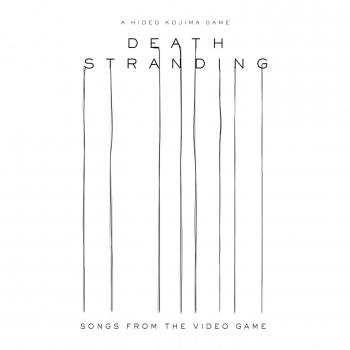