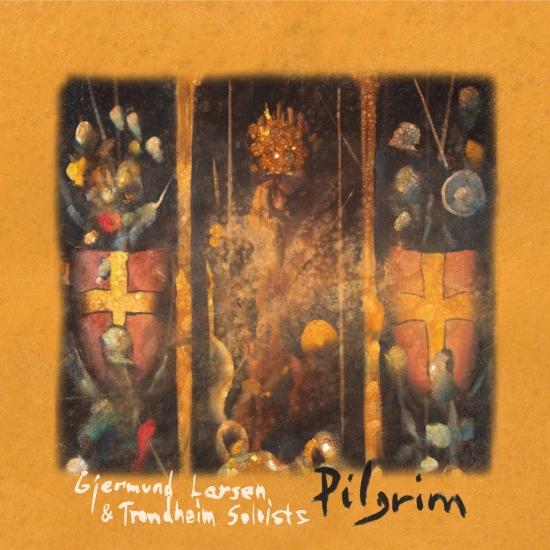 Gjermund Larsen is a gifted violinist and composer. He also plays the cello. His music displays an unusually broad emotional range, from virtuosic brilliance to gentle tenderness. Gjermund takes a masterlfully approach to the older tonalities while at the same time he enjoys exploring new styles and presenting remarkable improvisations.
Gjermund Larsen, violin
TrondheimSolistene 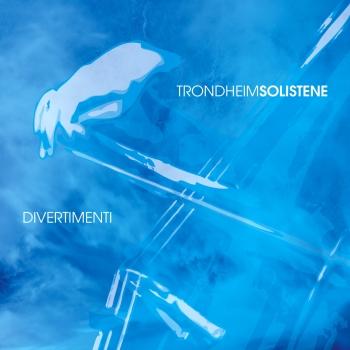 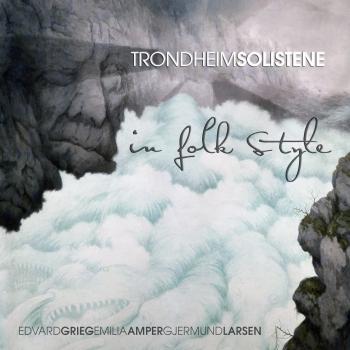 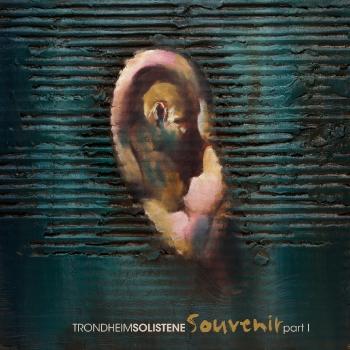 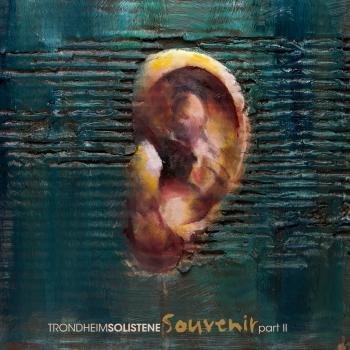 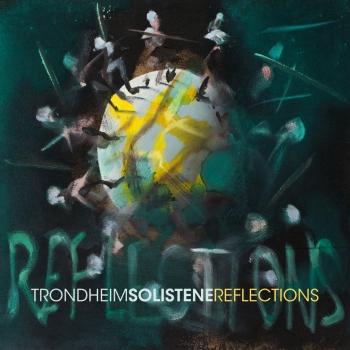 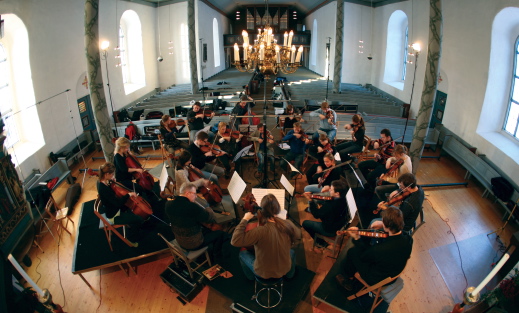 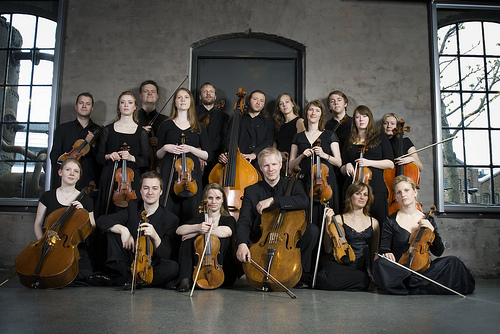 The ensemble TrondheimSolistene was founded in 1988 by Bjarne Fiskum, and was for many years an arena for professional concert training for string-players at the Conservatory in Trondheim. As a result of many concerts throughout Europe as well as concert tours to the United States, Japan and Brazil, the TrondheimSolistene has grown to be an ensemble of international renown, receiving  much critical acclaim and attracting attention with its combination of high standards, youthful vigour and lively enthusiasm for the music.

New collaborations have pleased both performers and audiences alike, and the orchestra has been noted for its considerable musical versatility, performing music from the baroque and romantic repertoires as well as tango, jazz, rock and contemporary music.  The ensemble is an important advocate of Norwegian music,  has commissioned and given premières of several works and invariably includes Norwegian works in its concert tour programmes. TrondheimSolistene’s discography includes over twenty recordings.  Øyvind Gimse was appointed artistic director of TrondheimSolistene in 2002, continuing the ensemble’s broad programming profile and musical versatility.  TrondheimSolistene collaborates regularly with soloists such as Leif Ove Andsnes, Martin Fröst, Joshua Bell, Ole Edvard Antonsen, Arve Tellefsen and Anne-Sophie Mutter.