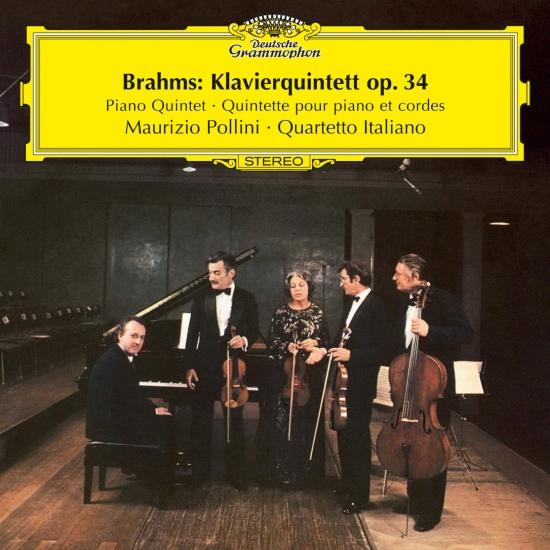 „. . . this remains unrivaled.“ (Nigel Simeone, International Record Review)
„Maurizio Pollini and the Quartetto Italiano in Brahms sounds like a dream ticket -- and so it proves to be . . . the legendary luminosity of sound is still there, as is the beautiful precision, perfectly complemented by Pollini's clarity and control of touch.“ (Duncan Druce, Gramophone)
Maurizio Pollini, piano
Quartetto Italiano