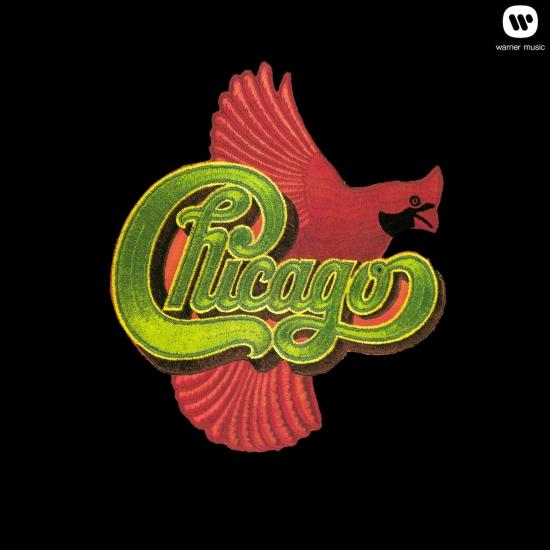 „Road-weary and running low on steam, the members of Chicago began tinkering with their formula on the nostalgic Chicago VIII. Robert Lamm continued to loosen his grip on the songwriting, allowing Peter Cetera, Terry Kath, and James Pankow to pen the majority of the album. The enthusiasm and drive that the band had displayed on their previous efforts was audibly escaping them, best exemplified by the lazy drawl that Cetera affects on his otherwise rocking 'Anyway You Want.' Finally, the jazz tinges continued to appear less and less, replaced by a brassy R&B approach that provides a more rigid structure for their tunes. But these factors don't necessarily count against the band, as many songs have a lazy, late-afternoon feel that provides a few feel-good moments. Pankow's 'Brand New Love Affair -- Part I & II' is a smooth, light rock ballad that Terry Kath wraps his soulful voice around, transforming it into a brooding lament on lost love. This track also begins to incorporate the multi-vocalist approach that would become the trademark of their '80s work, as the second half of the song is sung by Cetera and Lamm as well. Kath's 'Oh, Thank You Great Spirit' is another winner, as his delicate vocals drift along on a sparse and psychedelic (for Chicago at least) sea of guitars. Pankow's 'Old Days' may be the only other notable track, a powerful rocker that showcases his tight compositional skills and provided the band with the only memorable hit song from the record. Lamm's contributions are the least-commercial songs, as his arty and dynamic tracks are nostalgic entries that show him moving in an atypical direction lyrically and musically. Only his 'Harry Truman' really connects, and the instrumental tributes to Depression-era jazz and the goofy singalong ending manage to render the song silly before it can really sink in. Although not terrible by any means, Chicago VIII is heavily burdened by their obvious desire to take a break. The band hits upon some wonderful ideas here, but they are simply too weary to follow them up, and the resulting album has none of the tight orchestration that reigns in their more ridiculous tendencies.“ (Bradley Torreano)
Peter Cetera, , bass, vocals
Terry Kath, vocals, guitar
Walter Parazaider, vocals, woodwinds
Lee Loughnane, vocals, trumpet
James Pankow, vocals, trombone
Robert Lamm, vocals, keyboards
Laudir DeOliveira, vocals, congas, percussion
Brandy Maitland, vocals
John Carsello, vocals
Katherine Ogden, vocals
Joanne Rocconi, vocals
Linda 'Peaches' Green, vocals
Steve Fagin, vocals
Krista Ferguson, vocals
Richard Torres, vocals
Daniel Seraphine, drums
Recorded at Sound Labs, Hollywood, Clifornia and Caribou Ranch, Nederland, Colorado in September 1974
Engineered by Mark Guercio, Jeff Guercio, Armin Steiner, Wayne Tarnowski
Produced by James William Guercio
Digitally remastered