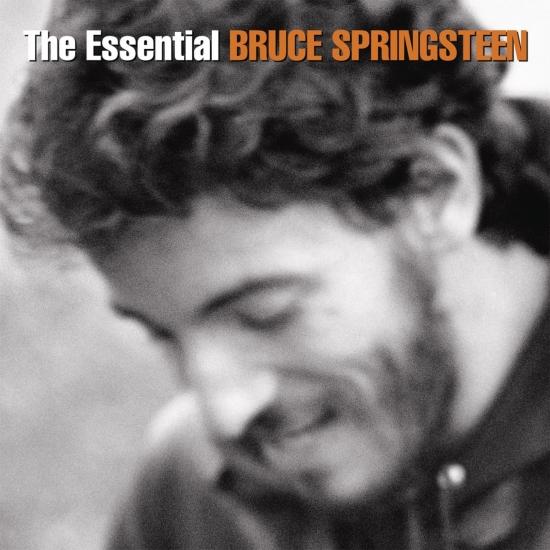 In the decades following his emergence on the national scene in 1975, Bruce Springsteen has proved to be that rarity among popular musicians, an artist who maintained his status as a frontline recording and performing star, consistently selling millions of albums and selling out arenas and stadiums around the world year after year, as well as retaining widespread critical approbation, with ecstatic reviews greeting those albums and shows.
Originally released back in November 2003, 'The Essential Bruce Springsteen' included 30 of Bruce's all time hit singles, as well as some live recordings, across all of his albums, from 'Greetings From Asbury Park, NJ' in 1973 up to 'The Rising' in 2002.
This fantastic new track listing replaces the multi-million selling Essential title from 2003 and is newly curated 2-album, 37 track, career retrospective spanning 1973 to 2015, featuring the classic tracks 'Born To Run,' 'Thunder Road,' 'Dancing In The Dark,' 'Born In The U.S.A.' and many more! It features 19 new tracks in total, 9 new and 10 replace tracks from the original release.
Transferred from the original analogue masters and remastered by Bob Ludwig, working with Springsteen and longtime engineer Toby Scott.
Digitally remastered
Please Note: We offer this album in its native sampling rate of 44.1 kHz, 24-bit. The provided 96 kHz version was up-sampled and offers no audible value!