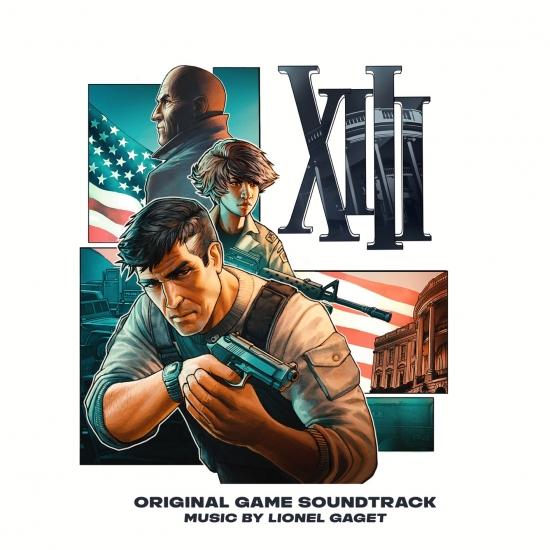 When it first came out in 2003, XIII's score was praised by both the players and the press. In 2020, with the remake of the game, the soundtrack is finally available in remastered version. Composed by French composer Lionel Gaget, XIII's music alternates between spy sequences and action phases, juggling between deep, mysterious and jazz-tinged ambiences, and 70's colored manic rhythmics.
Lionel Gaget revisits his XIII soundtrack creation process and explains his choices of instruments made to fit the game’s intentions giving the title a very unique jazzy mood. Behind the piano, he details the strength of dynamic music, changing its rhythm to match the player’s actions.
Lionel Gaget also explains how he crafted a musical identity that follows every situation the player faces in the game, would it be a calm exploration, a suspenseful infiltration or an intense combat situation. 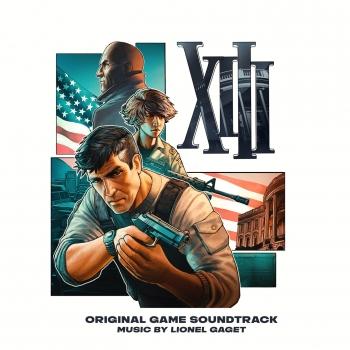