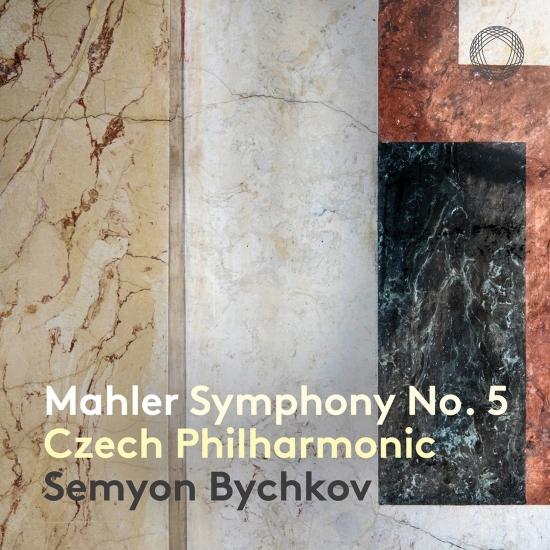 Info for Mahler: Symphony No. 5 in C-Sharp Minor

After their critically-acclaimed recording of Mahler’s Fourth Symphony, the Czech Philharmonic and Semyon Bychkov continue their Pentatone Mahler cycle with a rendition of the composer’s Fifth. The Fifth Symphony marks an important turning point in Mahler’s symphonic output, away from the prominence of vocal movements in his previous symphonies. And whereas the Fifth seems to follow a teleology from darkness to light like its predecessors, the trajectory is much less straightforward, and full of enigmatic turns. Bychkov’s exceptional eye for detail and pacing make him an ideal guide through this work, while the Czech Philharmonic is capable of letting all the colors of Mahler’s score shine.
The Czech Philharmonic is one of the world’s most acclaimed orchestras, with a rich tradition of performing Czech masters and music from Central Europe. Semyon Bychkov has led the greatest orchestras of the world, and is Chief Conductor and Music Director of the Czech Philharmonic as of the 2018/2019 season. Orchestra and maestro made their Pentatone debut with a recording of Mahler’s Fourth Symphony (2022), kicking off a complete Mahler cycle.
Czech Philharmonic Orchestra
Semyon Bychkov, conductor 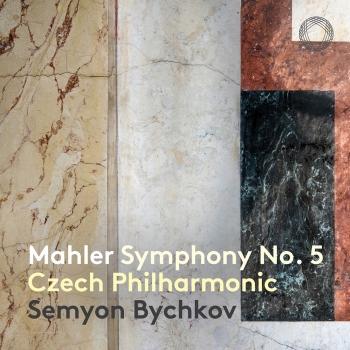 Mahler: Symphony No. 5 in C-Sharp Minor 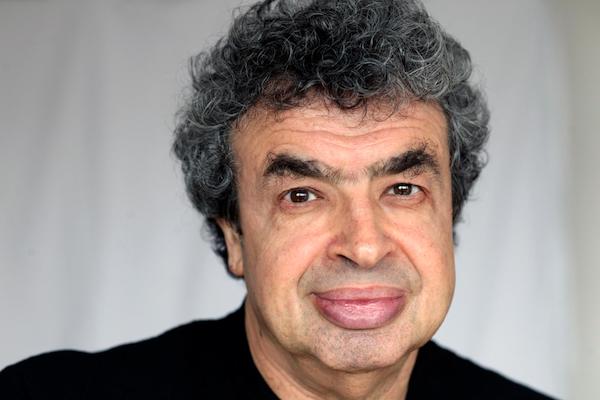 Booklet for Mahler: Symphony No. 5 in C-Sharp Minor