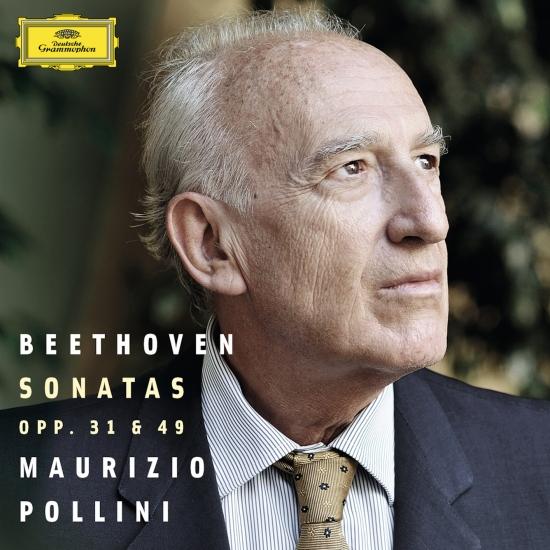 Deutsche Grammophon is proud to release a stunning new recording of Beethoven piano sonatas by Maurizio Pollini. This final recording from 2014 brings a 40-year project to completion: he now presents studio recordings of all 32 Beethoven piano sonatas.
The piano sonatas are central to Beethoven’s oeuvre. As a composer and virtuoso pianist himself, he wrote works for the instrument from the beginning to the end of his career, so a cycle of the piano sonatas gives an almost unparalleled insight into his development as a composer and as a master of the instrument.
Maurizio Pollini,piano