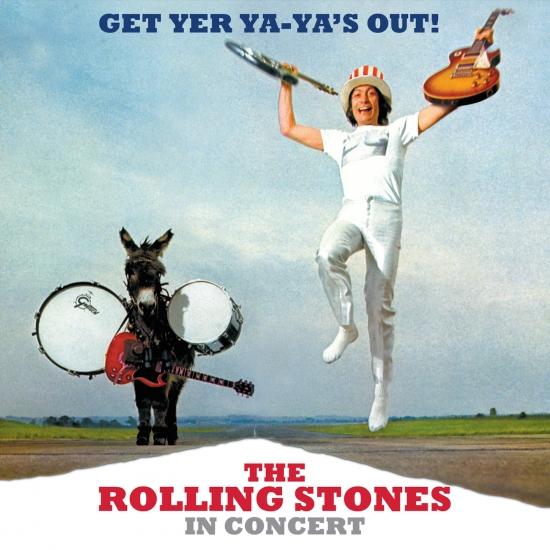 Returning to the American concert scene after a three-year layoff, the Rolling Stones recorded „Get Yer Ya-Ya's Out!“ during a triumphant two-date stand at Madison Square Garden in late November 1969 that found B.B. King and Ike & Tina Turner opening for them. Having amassed an impressive recorded output during their three years away from touring, the Stones peppered their sets with hits, including 'Honky Tonk Women,' 'Jumpin' Jack Flash,' and 'Street Fighting Man.'
Tipping their collective hats to Chuck Berry, the band also included covers of 'Carol' and 'Little Queenie' alongside more blues-influenced numbers such as 'Stray Cat Blues' and 'Love In Vain.' Having been a member of John Mayall's Bluesbreakers, new guitarist Mick Taylor parlayed his experience into some impressive slide guitar work. The pièce-de-resistance of what is arguably the best live Rolling Stones recording is the eight-minute-plus reading of 'Midnight Rambler.' Between Mick Jagger's unearthly harmonica playing and the tight interplay between Taylor and Keith Richards, the sinister vibe emanating from this song was eerie, foreshadowing the tragedy that would occur at Altamont less than two weeks later. Observant fans will catch the cover's subtle visual reference to a certain lyric from Bob Dylan's 'Visions of Johanna' from „Blonde On Blonde“.
Mick Jagger, vocals, harmonica
Keith Richards, guitars, backing vocals
Mick Taylor, guitars
Bill Wyman, bass
Charlie Watts, drums, percussion
Additional musicians:
Ian Stewart, piano on 'Carol', 'Little Queenie' and 'Honky Tonk Women'
Recorded live at Madison Square Garden, New York, New York on November 26-28, 1969. January–February 1970 (vocal overdubs)
Produced by The Rolling Stones, Glyn Johns
Digitally remastered 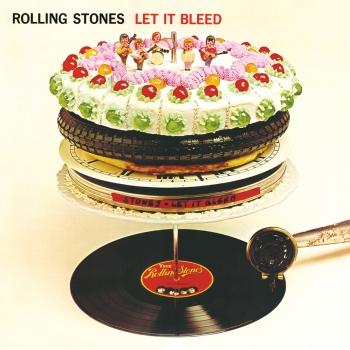 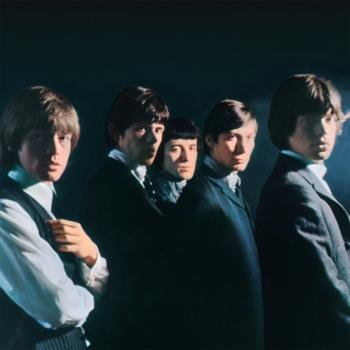 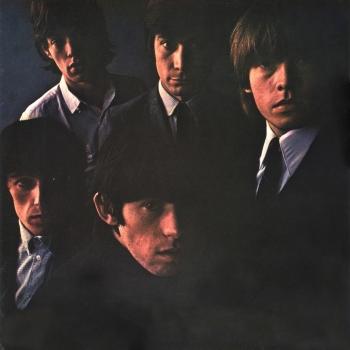 The Rolling Stones No. 2 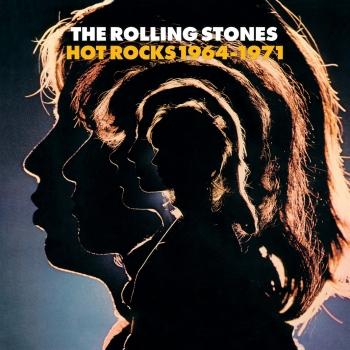 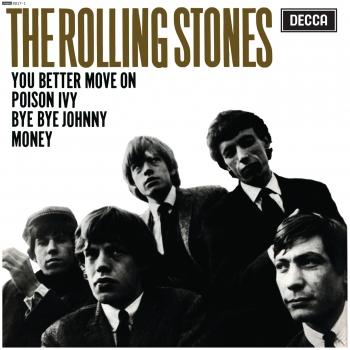 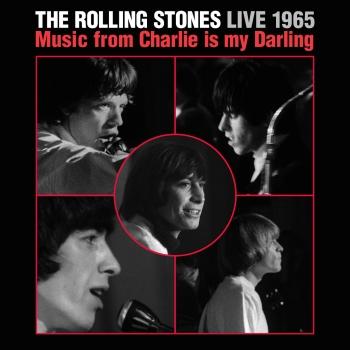 Live 1965: Music From Charlie Is My Darling 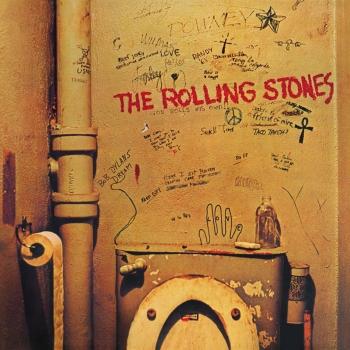 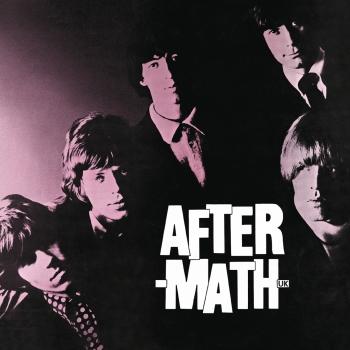 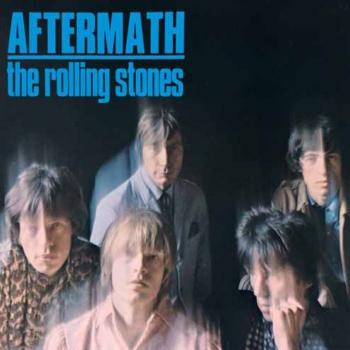 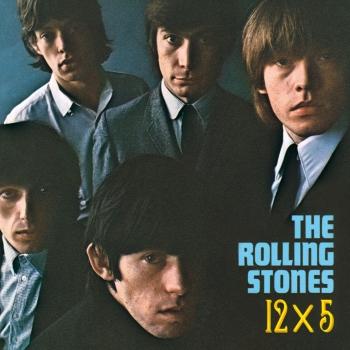 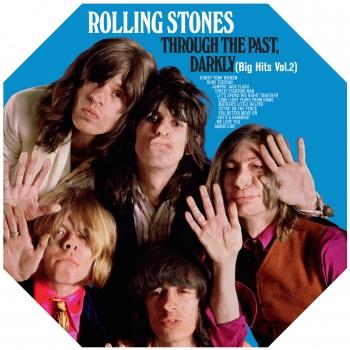 Through The Past, Darkly (Big Hits Vol. 2) UK 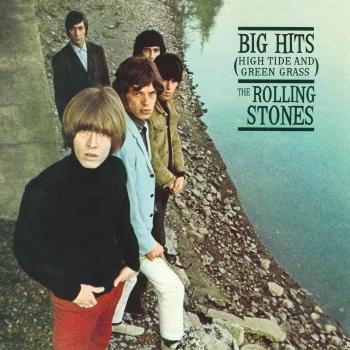 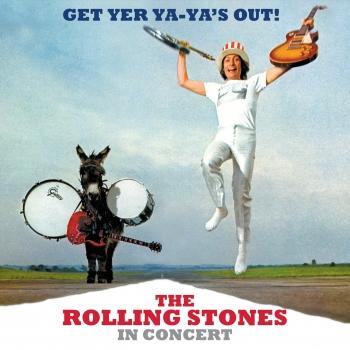 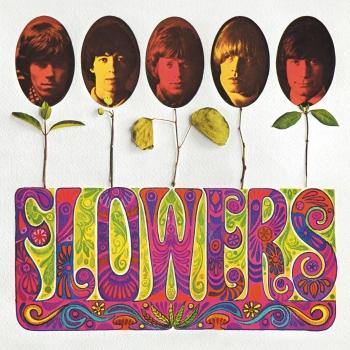 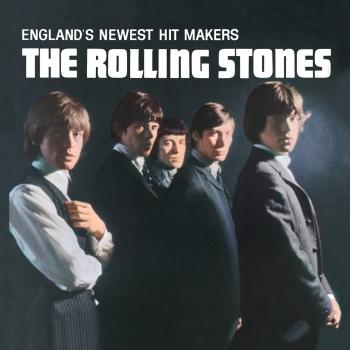 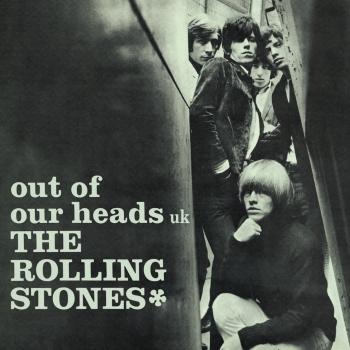 Out Of Our Heads (UK-Version) 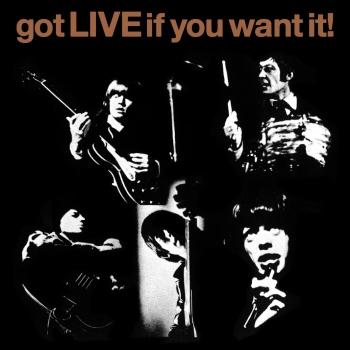 Got Live If You Want It! 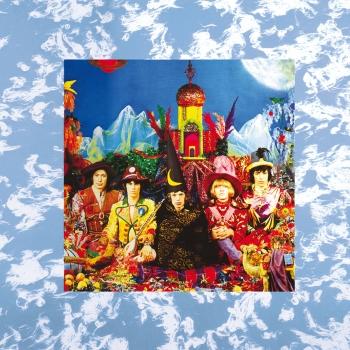 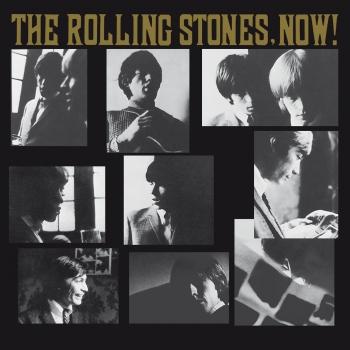 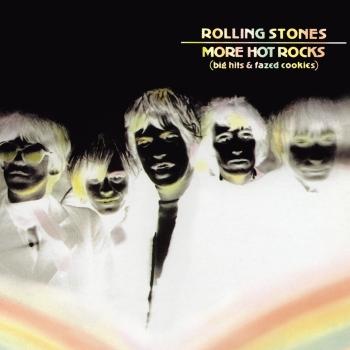 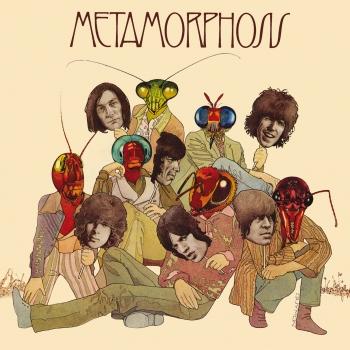 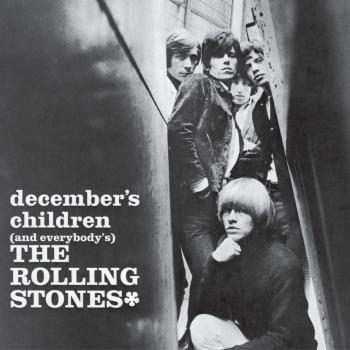 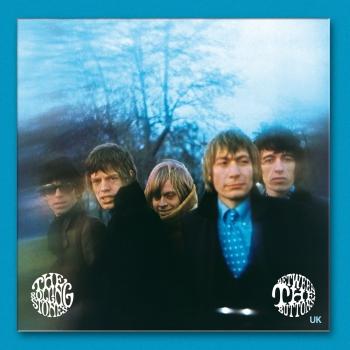 Between The Buttons (UK-Version) 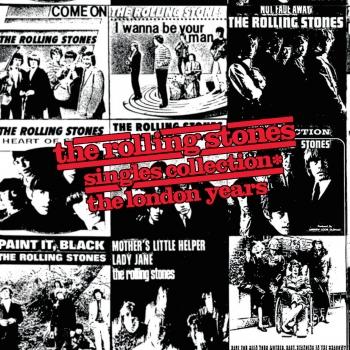 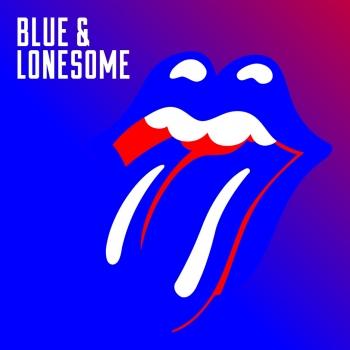 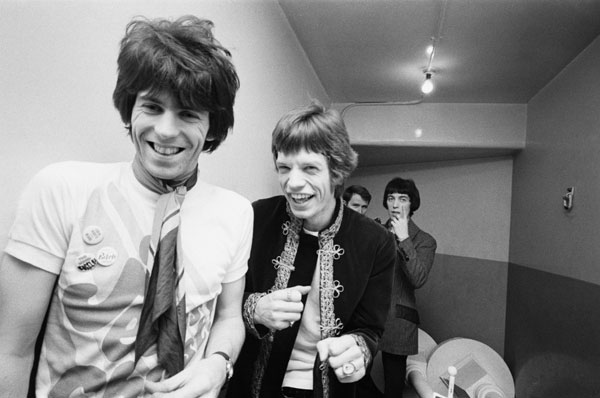 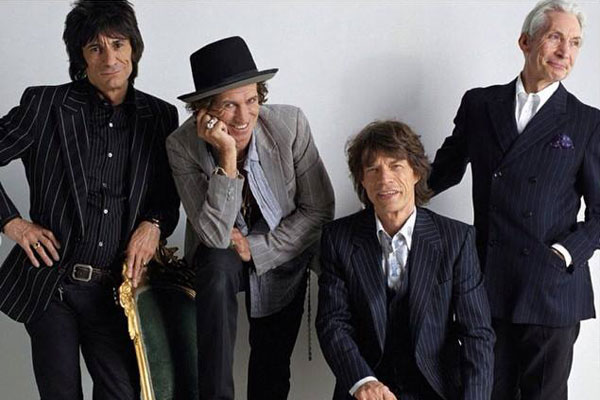 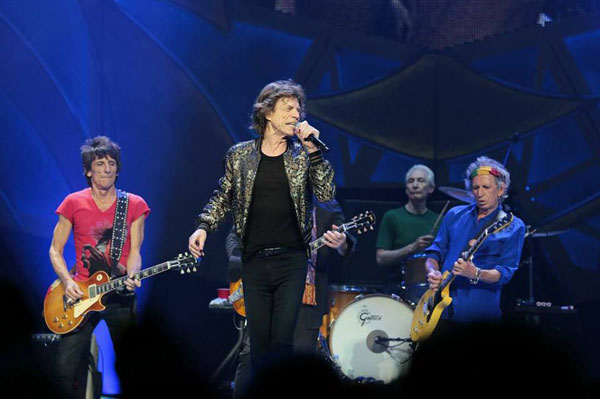