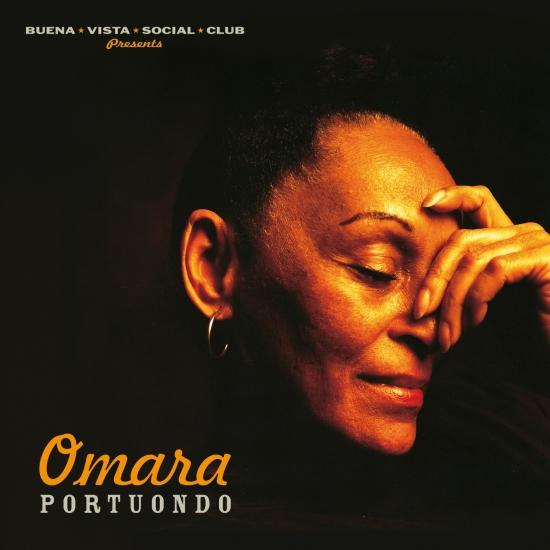 Bearing the trademark of the most successful world music phenomenon of the era comes the solo debut of Cuban singer Omara Portuondo. A key artist in the original Buena Vista sessions, Omara was among the most talked-about discoveries to emerge from the project, and has since - in her touring with Ibrahim Ferrer - established a name for herself as a performer to reckon with. On an album noteworthy as the first reunion of the original Buena Vista musicians since the landmark sessions, Omara performs ballads and uptempo numbers with full big band support, by an ensemble studded with master players, including Ibrahim Ferrer, Rubén González, Compay Segundo, and Eliades Ochoa. The alluring nostalgia of these romantic numbers, produced in Havana by Nick Gold, captures a lost era of music that has been resurrected by a new generation of music fans.
"A beautifully executed and produced album by Omara Portuando, the only woman to appear on the original Buena Vista Social Club recordings. Portuando, who is one of Cuba's most acclaimed musicians and a featured performer at the Tropicana, has shown here that, at 70, she still possesses the qualities that helped develop her stardom on her native island. This recording, which covers a variety of traditional musical styles, from son to guajira to bolero, makes it easy to see why critics have called her the Edith Piaf of Cuba and "The Fiancée of Feeling." The style, especially on the second track, "He Perdido Contigo," evokes a nostalgic, old-fashioned sentiment, and the songwriting is classic. Featured performers include Rubén González on piano, Eliades Ochoa and Compay Segundo on guitar, and a full string section including Angel and Arelis Zaldivar. The performances are lively and tight, creating an album that feels nearly perfect. A full set of liner notes, including English translations of all of the lyrics, makes the album even more accessible." (Stacia Proefrock, AMG)
Omara Portuondo, vocals
Roberto Fonseca, piano, keyboards, vocals
Andres Coayo, percussion
Ruly Herrera, drums
Yandy Martinez, bass, double bass
Rossio Jimenez, backing vocals
Digitally remastered 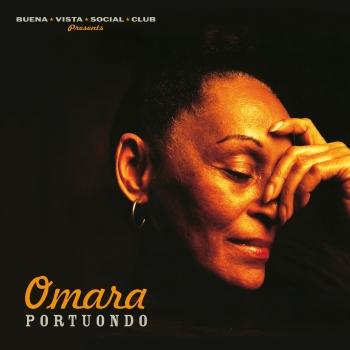 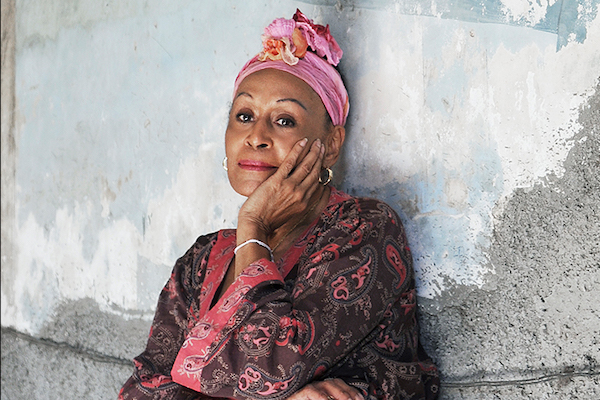