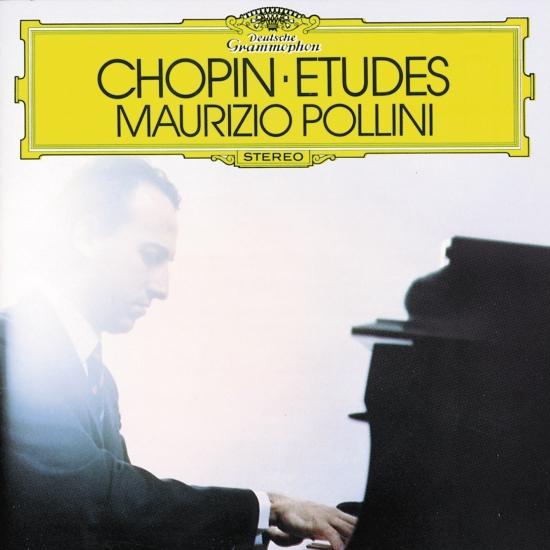 You cannot get much further from the conventional image of Chopin as a purveyor of attractive salon trifles than Pollini's various recordings of the Polish composer's works; Pollini was already making his name as an interpreter of twentieth-century music at its most radical, with his classic performances of Schoenberg and Boulez, and he brought to Chopin a tigerish approach that shakes up listener certainty. The Etudes were always one of Chopin's more startling productions, pieces which instruct and challenge the pianist with the technical problems they pose, but which also test innate musicality; each of them is in its different way a short passionate statement which has to be made to please the ear. Pollini brings a steely intensity to the more dramatic studies--the Revolutionary Etude, Op.10 No. 12, for example, or Op. 25 No. 10--and in the more lyrical ones is plangent without being tearstained. Even those listeners who like their Chopin more delicate and charming will find Pollini's approach a refreshing alternative, and those who tend to dismiss Chopin altogether will perhaps be persuaded entirely to reconsider.
Maurizio Pollini, piano
Digitally remastered