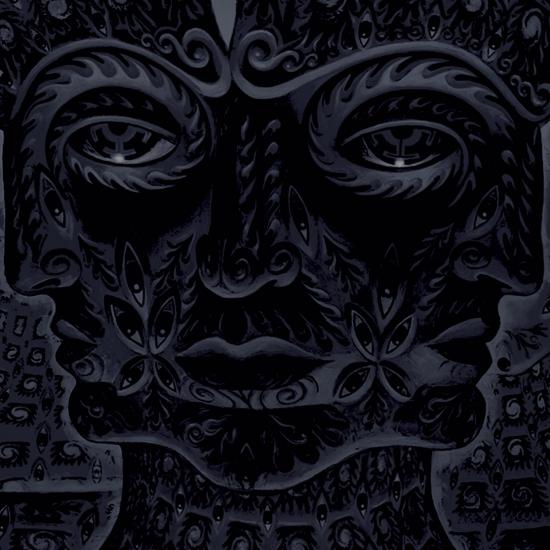 After five long years, the new studio album from Tool, 10,000 DAYS, is ready to take the world by storm. Sonically relentless and visually groundbreaking, Tool, has cemented themselves in today's hard music community with uncompromising attitude and vision. With just one EP and three album releases over a 15 year span, they have created a loyal and rabid fan base, who will not be disappointed and they are also sure to gain a whole new audience with this gem of an album.
"With the eight full songs (out of 11 tracks) all clocking in at over six minutes, and two of them going well past the 11-minute mark, it appears that the exploratory side of TOOL is taking more and more precedence over the band's heavier, sharper roots. It doesn't need to be said that the band is free to write and play what it chooses, and needs to follow whatever musical path calls to it. But the results are alternately breathtaking and frustrating, with self-indulgence sometimes beating out innovation. With "10,000 Days", the members of TOOL deserve credit for staying completely true to themselves, but who and what they are remains a partially intriguing, partially maddening riddle that fans will no doubt stay intent on solving." (blabbermouth.net)
With a majority of the songs on 10,000 Days clocking in well past the seven-minute mark, you wouldn't be entirely mistaken in thinking that the title of the album refers to how long it actually takes to make it through the whole thing. Two of the tracks--the sitar and tabla enhanced "10,000 Days (Wings Part 2)" and its suitably epic psych-rock sister "Rosetta Stoned"--even linger on for nearly a dozen leisurely minutes each. That's delightful news for the legion of Tool fans that have been waiting five years for the follow-up to 2001's Lateralus, which debuted at number one and sold 2.3 million copies in the United States. Singer Maynard James Keenan is back on mystical form after his hiatus with the politically slanted A Perfect Circle, sounding at once ethereal and eloquent as he calmly charges through the metal tempest of the opening track "Vicarious." The rest of the band, meanwhile, hits a series of high-flying moments with tracks such as "Jambi" and "The Pot." When Tool sounds as good as it does on these songs it's hard to get enough. Which makes it all the more baffling that a surprisingly large chunk of the disc is given over to mood-enhancing soundscapes like "Lost Keys" and "Vigniti Tres." Who has time for filler? (Aidin Vaziri) 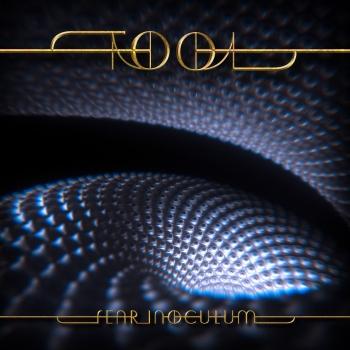 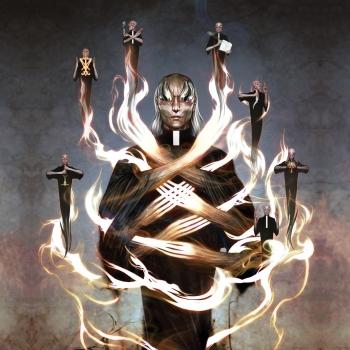 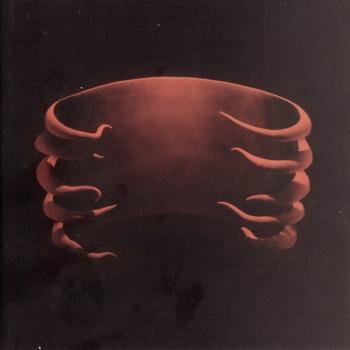 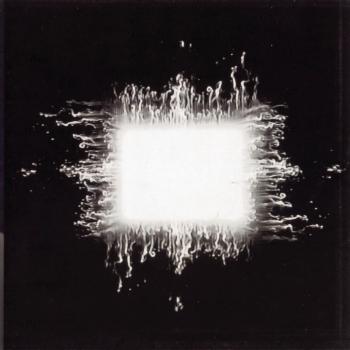 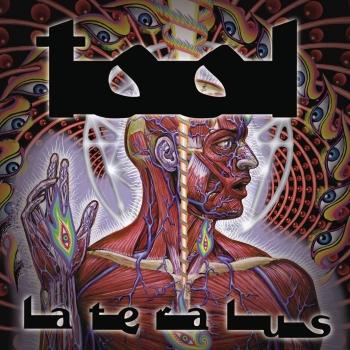 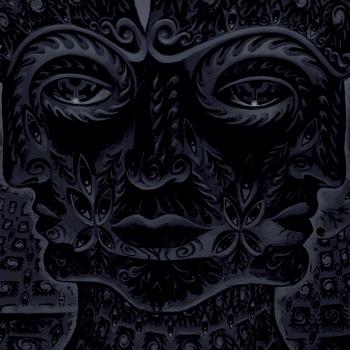