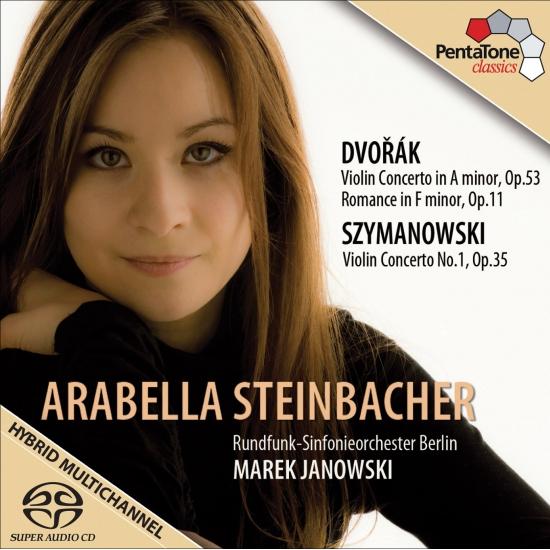 “An intriguing coupling of Slavic violin concertos finds Marek Janowski and the Radio Symphony Orchestra Berlin conjuring a wealth of colours and inflections from Szymanowski’s exotic orchestration. What a marvellous violinist Arabella Steinbacher is! Her instrument soars potently and her lyrical playing seduces….. And Szymanowski’s (underrated) Violin Concerto similarly benefits from a fiery and loving approach, with plenty of high spirits in the finale (the tempo ideally poised, the slower central section beautifully integrated), conductor, orchestra and soloist working as one – such teamwork reflected in the recorded sound – and leaving in no doubt that Arabella Steinbacher is a violinist of wonderful craft and a musician who communicates without tricks.” (Colin Anderson, Classical Source)
“This is a performance in which the soloist sounds as if she is leading the dance, and everyone is rhythmically buoyant in the heady climax of an enjoyable and vividly recorded disc.” (John Allison, BBC Music Magazine)
Arabella Steinbacher, Violin
Berlin Radio Symphony Orchestra
Marek Janowski, Conductor
Award: Gramophone Magazine, Editor's Choice - January 2010 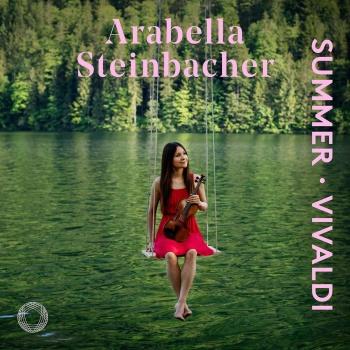 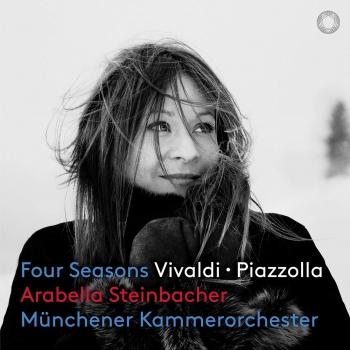 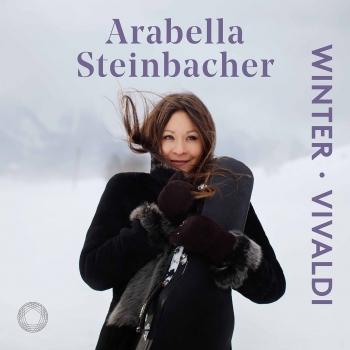 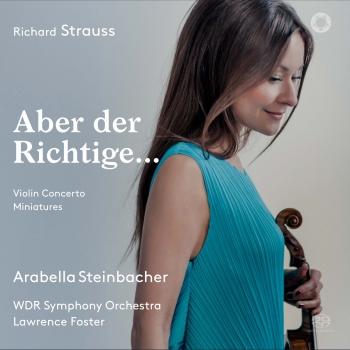 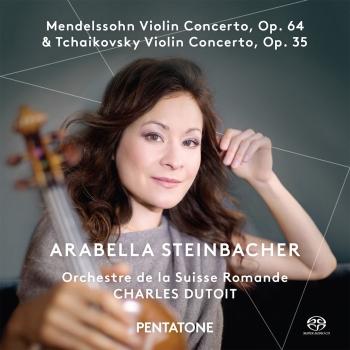 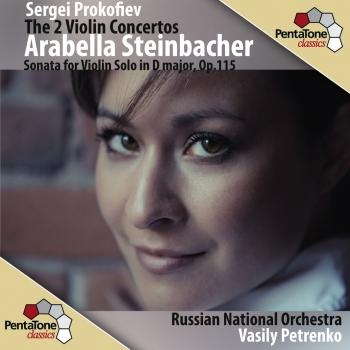 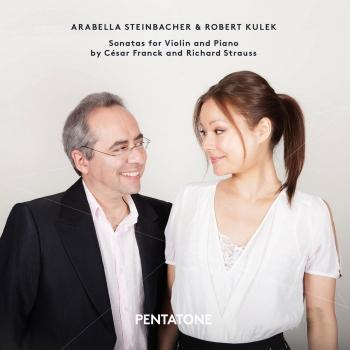 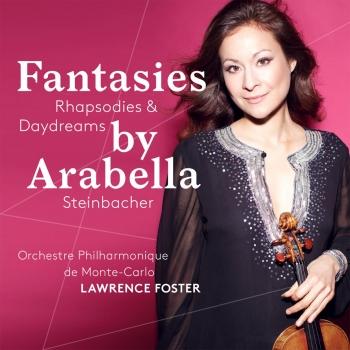 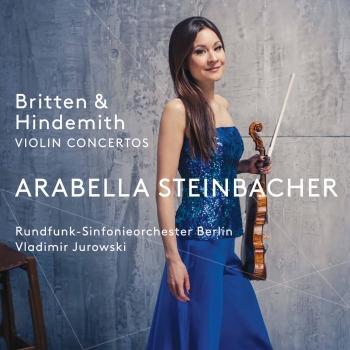 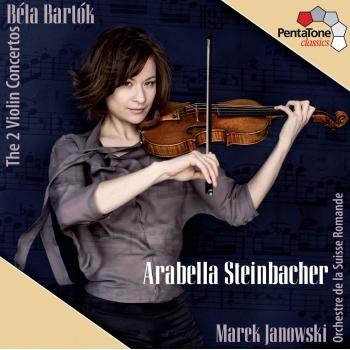 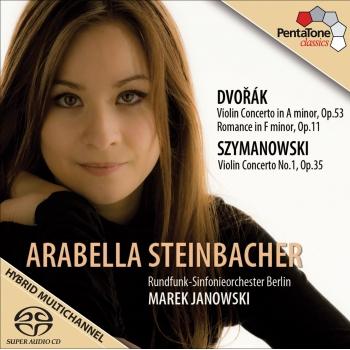 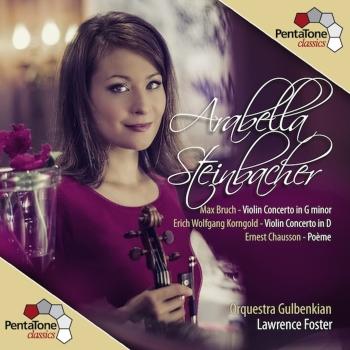 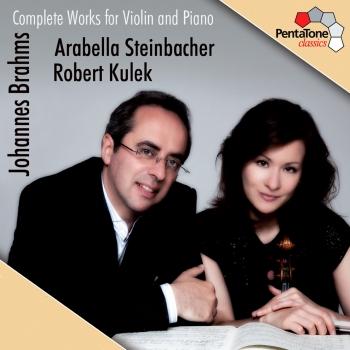 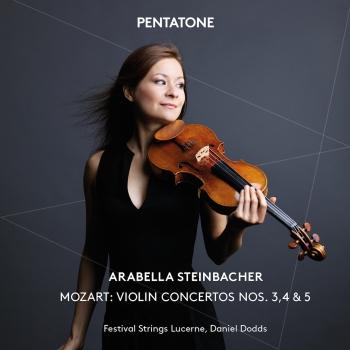 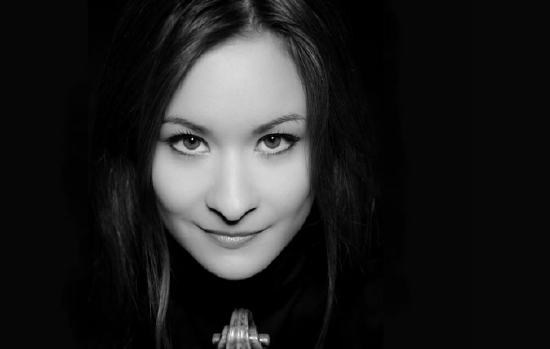