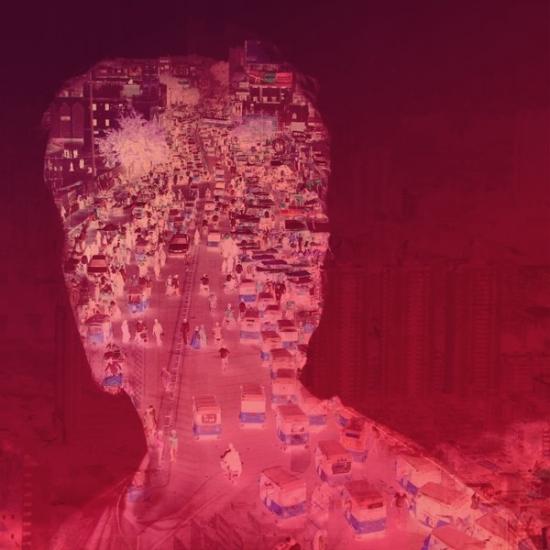 This Album is available for streaming only.

Thank you for your interest in this album. It is available for streaming only.
Get a streaming subscription to listen to this album.

Over a decade after its inception, ground-breaking composer Max Richter announces the release of VOICES – a major new recording project inspired by the Universal Declaration of Human Rights. The first single from his uplifting new work, which he describes as "a place to think and reflect", is out today via Decca Records. It is the latest album from the innovative, billion-streaming artist behind landmark 2015 composition SLEEP, which continues to evolve five years on with the launch of a new app. Available to download now, the app enables listeners to reimagine the 8-hour Deutsche Grammophon recording in custom-made musical sessions to help with focus, meditation and sleep. At the heart of both VOICES and SLEEP is a profound sense of global community, born out of Richter's career-long view of music as activism and his desire to unite audiences worldwide.
In a time of dramatic global change, VOICES offers a musical message of hope. Max Richter invited people around the world to be part of the piece, crowd-sourcing readings of the Universal Declaration of Human Rights to be interwoven into the work, which features an 'upside-down' orchestra. He received hundreds of submissions in over 70 languages. These readings form the aural landscape that the music flows through: they are the VOICES of the title.
Adopted by the United Nations General Assembly in 1948, in the aftermath of the Second World War, the Universal Declaration of Human Rights was drafted by a group of philosophers, artists and thinkers convened by Eleanor Roosevelt to address the great questions of the time. The voice of Roosevelt can be heard at the start of VOICES, as Richter incorporates the 1949 recording of the preamble to the Declaration into his piece. Alongside Roosevelt and the crowd-sourced VOICES, there is also narration by acclaimed US actor Kiki Layne (If Beale Street Could Talk) whose distinctive tones complement the choral, orchestral and electronic soundscape.
Max Richter explains, "I like the idea of a piece of music as a place to think, and it is clear we all have some thinking to do at the moment. We live in a hugely challenging time and, looking around at the world we have made, it's easy to feel hopeless or angry. But, just as the problems we face are of our own making, so their solutions are within our reach, and the Universal Declaration of Human Rights is something that offers us a way forward. Although it isn't a perfect document, the declaration does represent an inspiring vision for the possibility of better and kinder world."
VOICES had its world premiere in London in February, with more than 60 musicians performing live on the Barbican stage. The music involves a radical reimagining of the traditional orchestra formation. "It came out of this idea of the world being turned upside down, our sense of what's normal being subverted, so I have turned the orchestra upside down in terms of the proportion of instruments," says Richter. He has scored the work for 12 double basses, 24 cellos, 6 violas, 8 violins and a harp. They are joined by a wordless 12-piece choir as well as Richter on keyboards, violin soloist Mari Samuelsen, soprano Grace Davidson and conductor Robert Ziegler. The striking visuals for this large-scale project are by Richter's creative partner, artist and film-maker Yulia Mahr.
Max Richter, piano, synthesizer
Sheila Atim, narrator
Tenebrae choir
Grace Davidson, solo soprano
Mari Samuelson, solo violin
Robert Ziegler, conductor
Produced b