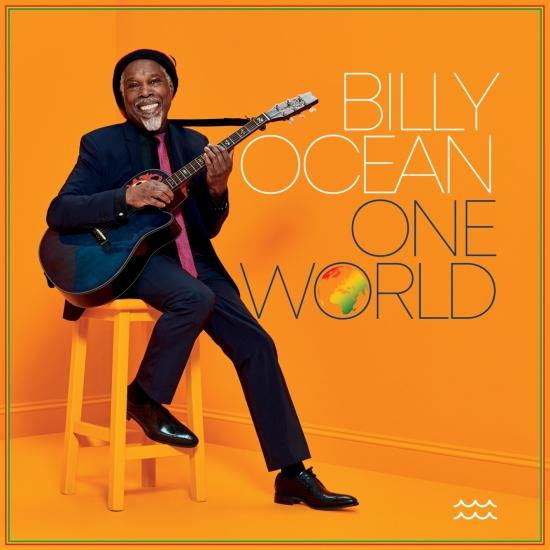 Info for One World

1980's hitmaker Billy Ocean has returned today (September 4th) with his first new album in over a decade. The set, titled, One World, is Ocean's first release since his recent appointment to a MBE for his services to music at Queen Elizabeth's New Year’s Honors.
One World sees Ocean reunited with producer Barry Eastmond who wrote and produced a number of his biggest hits including "When The Going Gets Tough" and "Love Zone." The collection was recorded over the summer of 2019 in studios in Manchester and New York, with Billy co-writing all 12 tracks on the album.
The Trinidad-born Ocean, who turned 70 on January 21st, talked about the album in the official press releases, explaining: "One World is my first original studio album in over 10 years. It’s like a landmark for my 70th birthday! I feel this album reflects my maturity, and the many genres of music I’ve been exposed to -- coming from the Caribbean as a little boy influenced by calypso music, to growing up in the East End of London, where music was so wonderfully diverse. I truly feel One World has captured all of my musical influences over the years. The album reflects my thoughts, and the way that I feel at 70 years old, but most of all I hope that it will make people stop and think about life and its meaning."
Billy Ocean told us that he believes the songs on the new album were created to be shared in a difficult time: ["I pulled out what is really truthful from the heart. The way I saw life, the way I accept life, the way that I try to, sort of, imagine other people looking at life. And not really knowing that it would fit perfectly into the political climate that is around us right now. Y'know, so I think that is a blessing. The Lord gives us a gift to use -- not just for yourself, but for other people. Y'know, and it's nice when you can use it for and to the benefit of other people -- and this is one of them times."] SOUNDCUE (:26 OC: . . . of them times)
Billy Ocean 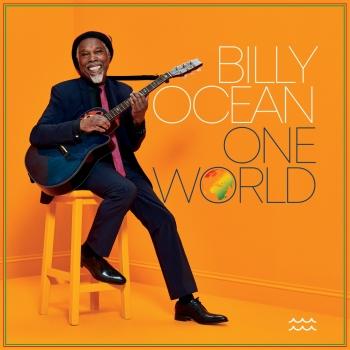 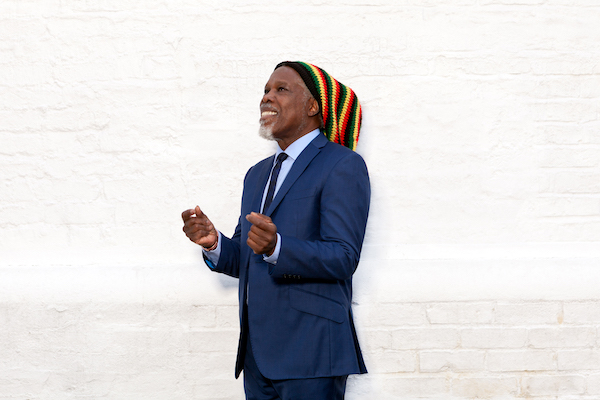