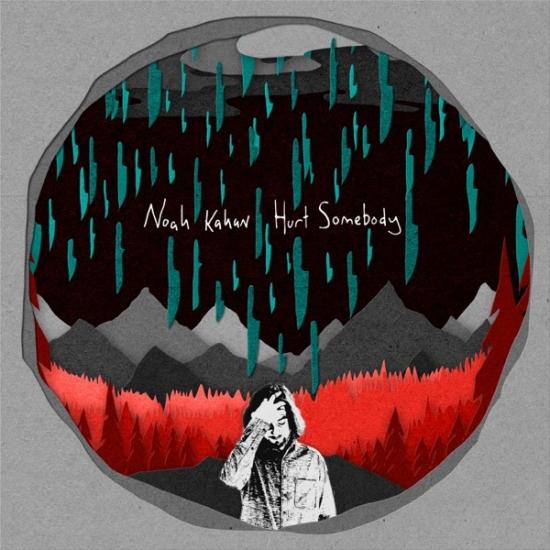 Info for Hurt Somebody

"Hurt Somebody" was released on September 15, 2017, as the lead single from his extended play of the same name. The song was written by Kahan and Scott Harris in Nashville and was recorded with Joel Little in Los Angeles. Kahan told Billboard: "'Hurt Somebody' is about the paralyzing fear of not being able to cut loose ends – even if it's ultimately for the greater good. Ending things can be painful, and "Hurt Somebody" illuminates the inner dialogue of trying to stomach the weight of that decision"
Noah Kahan 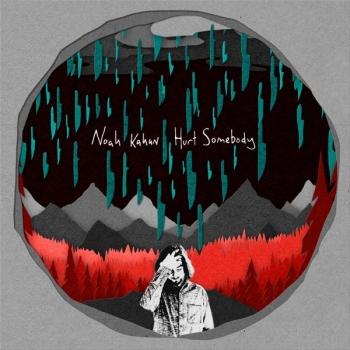 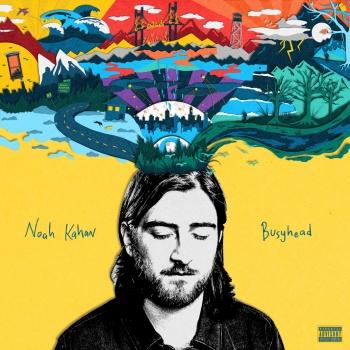 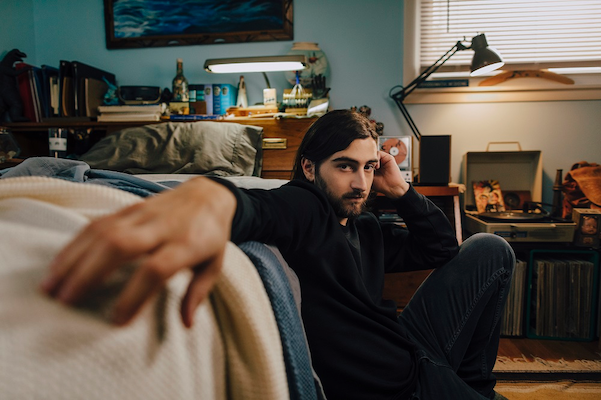 Noah Kahan
No matter how far you go, you bring home along too.
Within two short years, music quite literally carried 22-year-old singer, songwriter, and artist Noah Kahan around the world—a long way from his native Strafford, VT (pop. 1,045) and the 133-acre tree farm where he resides. On the trip, the alternative troubadour notched an international hit in the form of “Hurt Somebody” [feat. Julia Michaels], which tallied 200 million-plus streams in the span of a year, went triple-platinum in Australia and gold in six other countries, and was the third most played song on Australian Top 40 radio in all of 2018. Additionally, he performed the single on Late Night with Stephen Colbert during his late-night television debut.
As Noah steadily averaged over 5 million-plus monthly listeners on Spotify, his songs “Young Blood” and “False Confidence” racked up millions of streams and he sold out tours in North America, Europe, and the UK. Not to mention, he garnered acclaim from Billboard, Stereogum, Clash, Idolator, and more. In the midst of this whirlwind he assembled his highly anticipated upcoming debut album Busyhead to be released on 6/14.
For as much as the road twisted and turned, the journey led right to the album...
“My life has taken a 180° turn,” he admits. “I’m on a very different path than what I thought I would do. I feel nostalgic for a time when I was younger and had less to think about. I had the latitude to be whimsical, free, and young without knowing what’s going to happen. I get nostalgic for the locale where I grew up, because the scenery is so beautiful. Going from this to bigger cities and tours is crazy for me. The transition informs the storytelling. I’m getting a little more cunning and self-deprecating. The truth is—regardless of where I’ve gone—my parents still yell at me to pick up the dogs’ shit when I’m back home,” he laughs.
The first single “Mess” illuminates his marked growth as a songwriter and storyteller by way of its biting lyrics and undeniable sing-a-long. The song underscores a heartwarming and often hilarious portrait of hometown longing.
On the hook, he chants, “I’d move back home forever, I’ll feed the dogs, and I’ll put all my pieces back together where they belong, and I’ll say, ‘I’m mess!’”
“I was really overwhelmed with a lot of the stuff going on in my life,” he goes on. “I was super happy, but it was a lot to process. So, I went home from the studio for a bit. I relaxed and started writing. In doing so, I came up with this cool idea about actually going home and what that means. I’m wondering if I should go home and leave everything behind. Would it bring me more happiness? Would I be able to connect with others? I think it brings the whole concept of the record together for me.”
In the end, Noah makes the kind of music that can travel with you forever, but it feels even better at home.
“I’d love for everyone to hear this true and honest description of my life and maybe come away being more honest with themselves,” he leaves off. “That’s what I love about music. I feel less vulnerable and alone when I hear something I relate to. I hope it can inspire people on their own journeys.” (Noah Kahan)