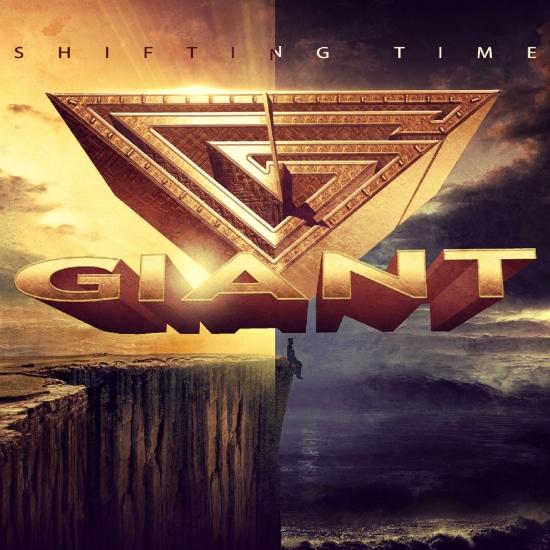 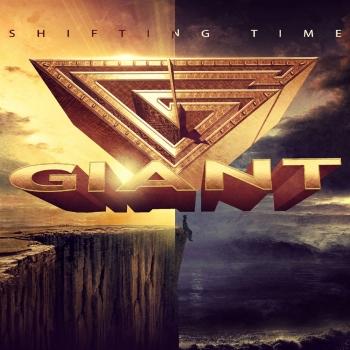 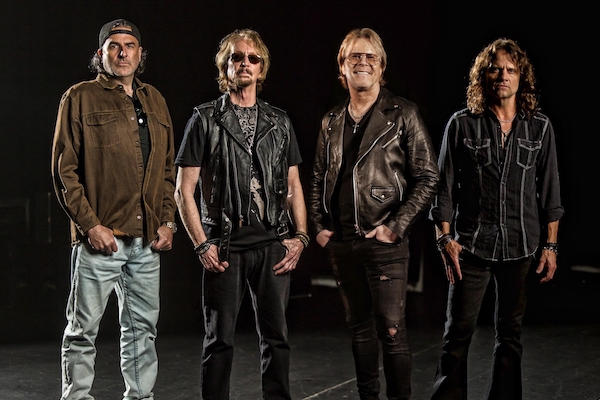 GIANT
After recording two unsuccessful albums with the Christian rock group White Heart during the early '80s, guitarist/vocalist Dann Huff found refuge in session work, eventually becoming one of the most requested, reliable, and versatile players in the business. But after years backing everyone from Michael Jackson to Amy Grant, Huff decided to give it one more go fronting his own band, forming Giant with his brother David on drums, Alan Pasqua on keyboards, and Mike Brignardello on bass. They eventually signed with A&M Records and released 1989's Last of the Runaways, which featured a melodic hard rock sound and yielded a Top 20 hit with "I'll See You in My Dreams." Record sales were sluggish however, and the band found themselves on a new label, Epic, for 1991's Time to Burn. Slightly more aggressive than its predecessor, the album still failed to advance their career, and the band soon dissolved. Dan Huff eventually returned to session work, appearing on albums by Shania Twain and Michael W. Smith while also producing several records for metal giants Megadeth.