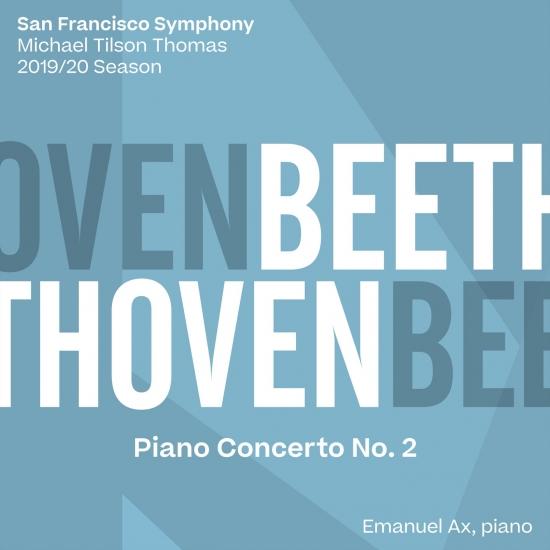 Info for Beethoven: Piano Concerto No. 2

Tilson Thomas: From the Diary of Anne Frank & Meditations on Rilke