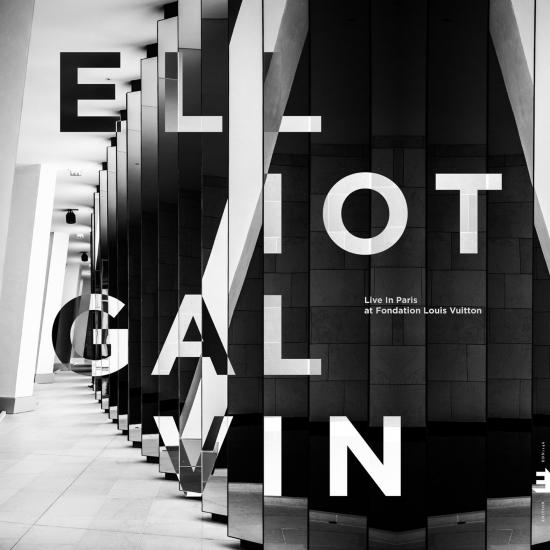 Info for Live in Paris, at Fondation Louis Vuitton

Live in Paris, At Fondation Louis Vuitton is a bold statement by the pianist Elliot Galvin. Solo, entirely improvised, each piece is freely extemporised on the spot, distilling Elliot’s superb pianism and compositional brilliance in the moment.
Described by BBC Radio 3, as a ‘vital and significant part of our contemporary and jazz scenes’, Elliot Galvin is a unique and visionary artist; a supremely talented pianist, improvisor and composer. His bold approach has seen him build a reputation as one of the rising stars of European jazz and improvised music, solo and in trio, in his role as a key member of Mercury Music Prize nominated band Dinosaur, and in the free jazz duo with saxophonist Binker Golding.
For four albums Elliot’s critically acclaimed trio with bassist Tom McCredie and sticksman Corrie Dick has been the main focus, with The Influencing Machine being named in both Downbeat’s and Jazzwise’s best of 2018 list. His last album, the brilliant Modern Times (a BBC 6 Music Album of the Day), continued this trajectory, but Live in Paris, At Fondation Louis Vuitton, strips back his extensive arsenal of electronic and extended acoustic sounds, placing the brilliance of his pianism, musicianship and storytelling front and centre stage.
Elliot Galvin, piano
Recorded on 9th May 2018, live in concert at Fondation Louis Vuitton, 8 Avenue du Mahatma Gandhi, 75116 Paris, France
Mixed by Sonny Johns
Mastered by Mastered by Peter Beckmann January 2019 at Technology Works Mastering
Produced by Elliot Galvin 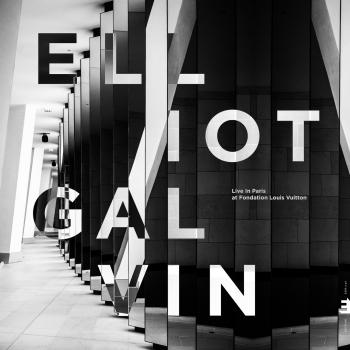 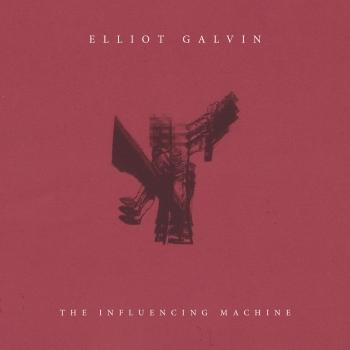 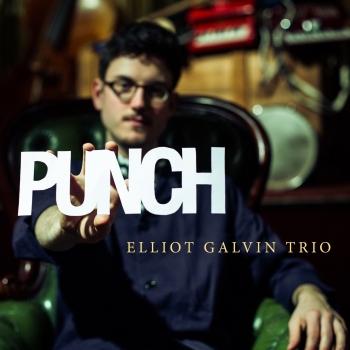