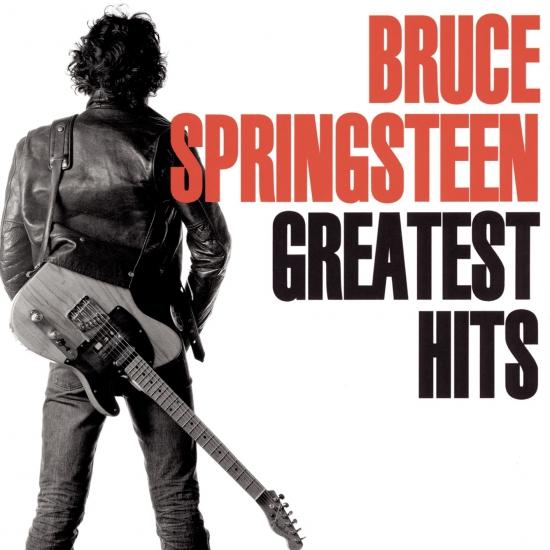 Greatest Hits is the first compilation album by American singer-songwriter Bruce Springsteen, released February 27, 1995, on Columbia Records. It is a collection of some of Springsteen's hit singles and popular album tracks through the years along with four new songs at the end, mostly recorded with the E Street Band in 1995. The latter constituted Springsteen's first (albeit very partial) release with his backing band since the late 1980s. Some of the songs are shorter versions of the original album releases.
Bruce Springsteen
Digitally remastered