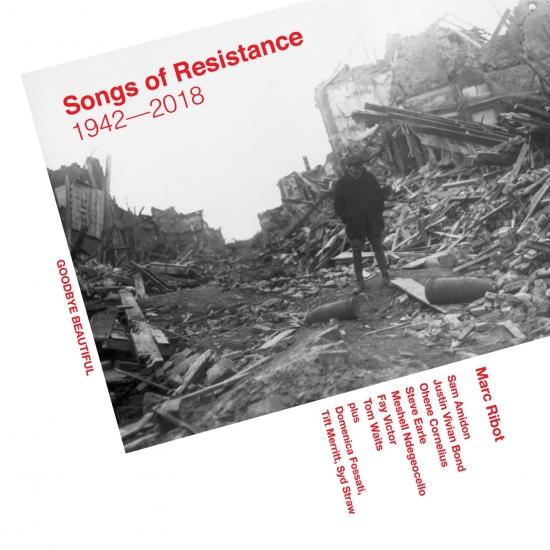 For his new political album Songs of Resistance 1942 - 2018 – with a September 14 release date on ANTI- Records - Ribot set out to assemble a set of songs that spoke to this political moment with appropriate ambition, passion, and fury.
The eleven songs on the record include a few original compositions as well as traditional songs that are drawn from World War II anti-Fascist Italian partisans, the U.S. civil rights movement and Mexican protest ballads. It also features a wide range of guest vocalists, including Tom Waits, Steve Earle, Meshell Ndegeocello, Justin Vivian Bond, Fay Victor, Ohene Cornelius and Sam Amidon. Steve Earle joins Ribot on one of the album’s new compositions, which is largely based on texts the guitarist encountered as news stories or overheard conversation.
“Srinivas” is a metered version of news articles on Srinivas Kuchibhotla, a Sikh immigrant murdered in February 2017 by a racist who mistook him for a Muslim. “In the original version,” Ribot points out, “I had named the guy who shot him, but Steve changed that—he said, ‘That guy is just some poor idiot, it’s not about him, it’s about the ones who set him up.’ That kind of intelligence and wisdom coming from the artist was important to me.”
“There’s no way Steve Earle is going to be a sock puppet for anyone else’s voice, and that’s exactly the kind of situation I wanted,” Ribot emphasized. “It’s cool to have professional protest singers and all that, but I wanted to include artists who reached outside the ‘protest’ bubble.”
Over a forty-year career, Ribot has released twenty-five albums under his own name and been a beacon of New York’s downtown/experimental music scene, leading a series of bands including Los Cubanos Postizos and Ceramic Dog. Since his work with Tom Waits on 1985’s Rain Dogs album, though, he is best known to the world as a sideman, playing on countless albums by the likes of Elvis Costello, John Mellencamp, Norah Jones, the Black Keys, and Robert Plant and Alison Krauss’ Grammy-winning collaboration Raising Sand.
At a time of such overwhelming social turmoil, finding a focus for this kind of project is challenging. Nevertheless, Ribot’s purpose remained clear. “There’s a lot of contradiction in doing any kind of political music,” he says, “how to act against something without becoming it, without resembling what you detest. Sometimes it is hard to figure out what to do, and I imagine we’ll make mistakes, and hopefully, learn from them. But I knew this from the moment Donald Trump was elected: I’m not going to play downtown scene Furtwangler to any orange-comb-over dictator wannabe. No way.”
Marc Ribot, vocals, guitar
Produced by Marc Ribot 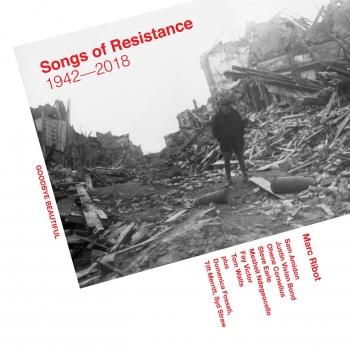 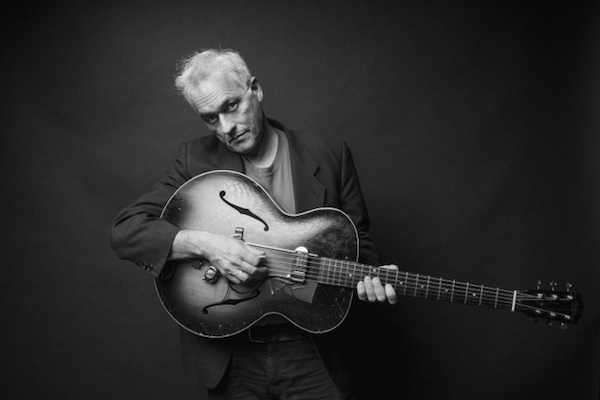