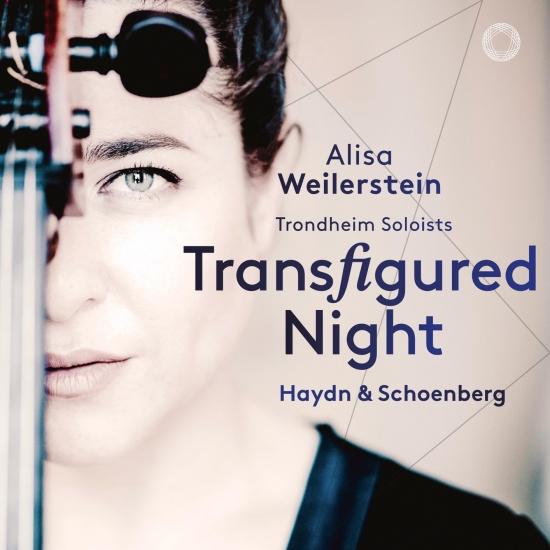 Transfigured Night brings together two outstanding composers associated with Vienna: Joseph Haydn and Arnold Schoenberg. The former is often seen as the oldest representative of the “First Viennese School”, whereas the latter founded the “Second Viennese School”, using the classicism of his predecessors to explore new, atonal musical paths into the twentieth century. By combining Haydn’s two cello concertos (in C-major and D-major) and Schoenberg’s symphonic poem Verklärte Nacht – in the 1943 edition for string orchestra – this album sheds a new, fascinating light on both Viennese masters.
The connection between the stylistically contrasting pieces on this album is further enhanced by the inspired playing of American cellist Alisa Weilerstein and the Trondheim Soloists. For Weilerstein, this album is not only a fascinating exploration of the rich Viennese musical heritage, but just as much a confrontation with the dark history of a city her grandparents had to flee in 1938. Transfigured Night is Weilerstein’s first album as an exclusive PENTATONE artist, as well as the first album recorded with the Trondheim Soloists since her appointment as Artistic Partner of the ensemble in 2017.
As the cellist says of the new album:
“Schoenberg fled Vienna in 1934, four years before my grandparents escaped. So, as a young artist, nowhere in my imagination was the possibility of duality and contradiction made more manifest than in the history of that city. A culture that gave birth to some of the greatest achievements in the art form that I had chosen to pursue could, in the same breath, harbor sentiments and sanction behavior antithetical to music’s transcendent promise.
“It might be fitting then, in the spirit of grappling with these odd realities, that this album was conceived in the most “un-Viennese” location: the sweeping white landscapes and rugged fjords of northern Norway. In late April, patches of frozen snow surrounded an 11th-century church where I spent twenty-one hours rehearsing and recording these three pieces with the Trondheim Soloists. Although all three had long occupied the back of my mind as potential recording projects, it wasn’t until last September, when I first had the opportunity to collaborate with these artists, that I knew I had found the ideal partners for an album of this scope and intensity.
“I always considered the chamber music setting as my native environment, and the small orchestra intimacy of the Haydn concerti along with the dynamic range of the Schoenberg allowed the session to feel both big and small. This, coupled with the personal relationship I developed with my artistic partners, made for a uniquely intimate experience. I believe this comes through in the performances that I am thrilled to be sharing on this recording.”
Since the ensemble was founded 30 years ago, the Trondheim Soloists have become one of Norway’s leading chamber orchestras, winning international renown with a sound so distinctive in its Nordic clarity and openness that Classic FM has dubbed it “the Trondheim sound.” Featured on more than 50 albums, the string ensemble has been recognized with ten Grammy nominations and three Norwegian Spellemann Prizes, while its best-selling title – Vivaldi’s Four Seasons with Anne-Sophie Mutter – has sold around 700,000 copies to date. The ensemble has been led by Artistic Director and concertmaster Geir Inge Lotsberg since August of 2017. After launching their partnership with the Pentatone recording, Weilerstein and the ensemble look forward to a Scandinavian tour in early September, with tours of Europe and the U.S. planned for seasons to come.
Weilerstein’s previous recordings include the Elgar and Elliott Carter concertos with Daniel Barenboim and the Staatskapelle Berlin, named “Recording of the Year 2013” by BBC Music magazine; Dvořák’s concerto with the Czech Philharmonic, which topped the U.S. classical chart; Solo, a compilation of unaccompanied 20th-century music that, as France’s ResMusica recognizes, is an “uncompromising and pertinent portrait of the cello repertoire of our time”; and both Shostakovich cello concertos with Pablo Heras-Casado and the Bavarian Radio Symphony Orchestra, described by the San Francisco Chronicle as “powerful and even mesmerizing.”
Alisa Weilerstein, cello
Trondheim Soloists
Geir Inge Lotsberg, concertmaster 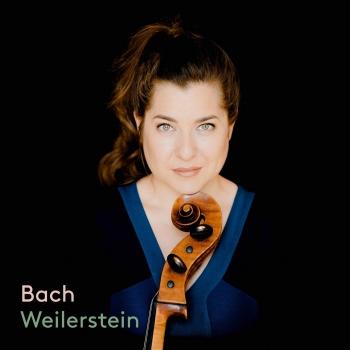 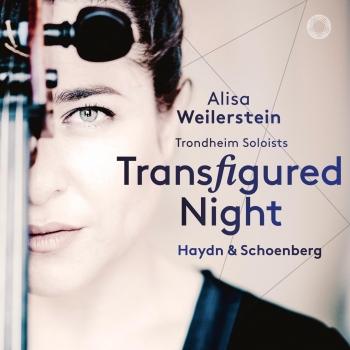 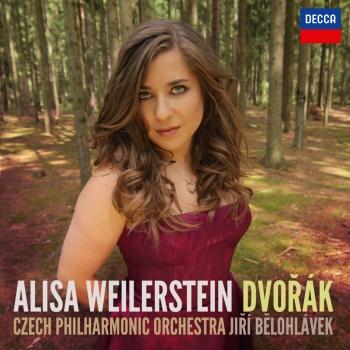 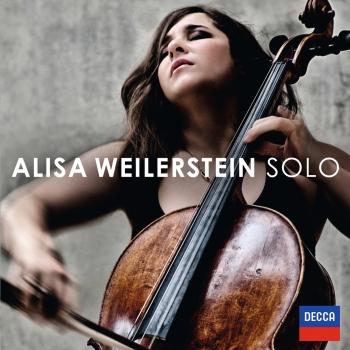 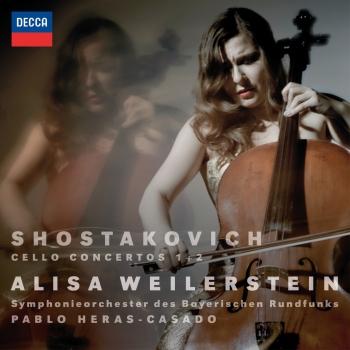 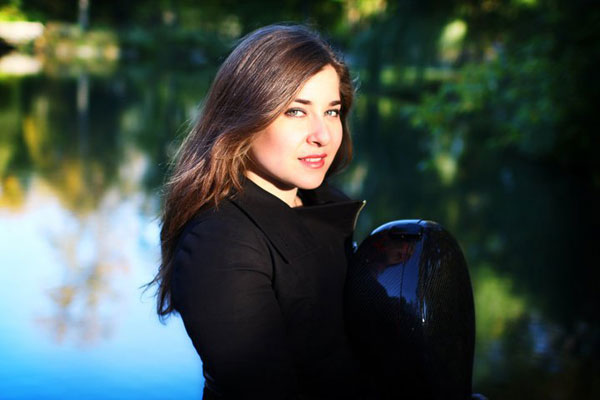