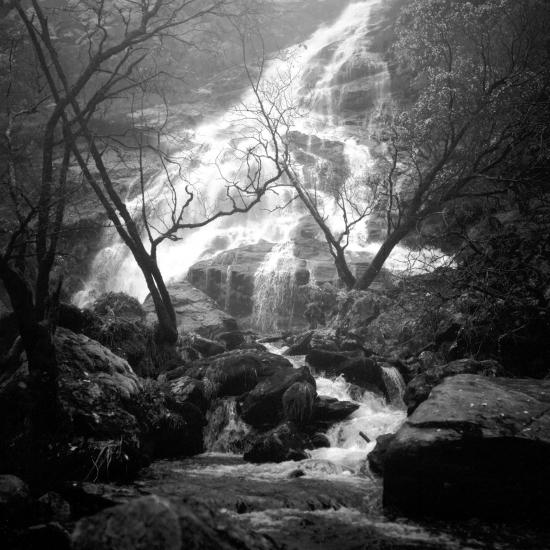 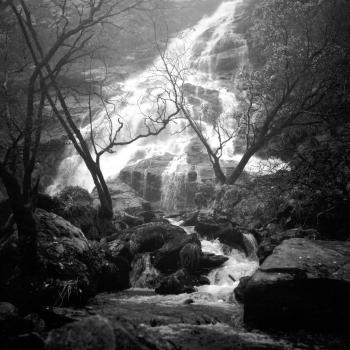 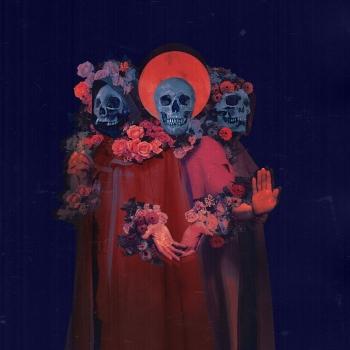 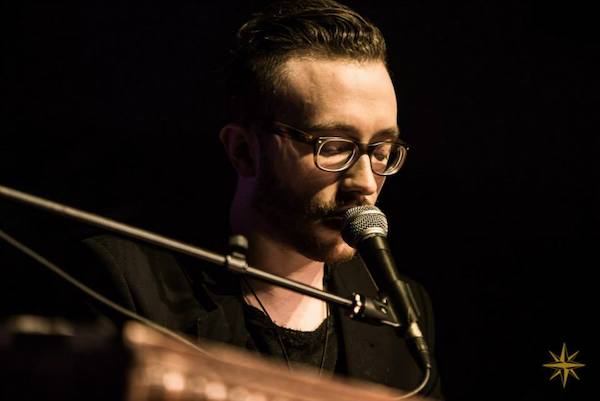 Alexander Carson
is a neoclassical, downtempo, composer and songwriter based in London UK. Carson spent the better part of 7 years as the lead singer, and songwriter for genre-fluid quintet Wooden Arms.
"It rings very true to me...Very sad, and very beautiful." - Guy Garvey (Elbow) BBC6 Music
““Lovers” is a perfect blend of modern songwriting and classical musicianship.” - Line of Best Fit
“Sounding at times like an Irish prayer and others a bit Bowie-ish, but never dull or less challenging.” - Where the Music Meets
“The fragile vocals and piano playing are unmistakably Alex – a distinctive timbre and delicate working of the keys that always reminds slightly of Anthony and the Johnsons” - Outline Magazine