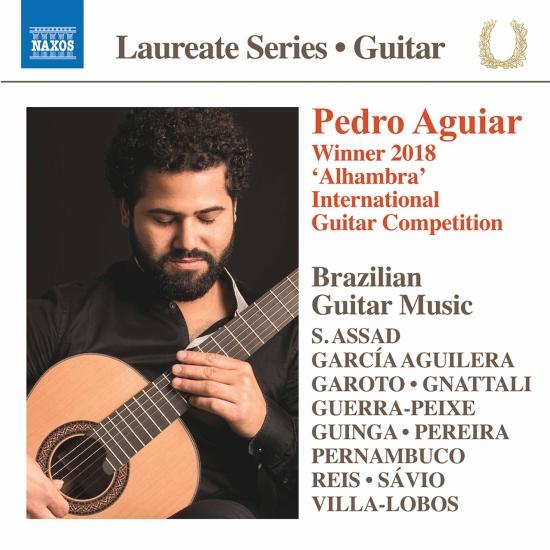 Info for Pereira, Villa-Lobos, Reis & Others: Works for Guitar

Rooted in European music, native folk traditions and often infused by jazz, Brazilian music encompasses a huge variety of dance forms and songs. Prize-winning guitarist Pedro Aguiar has selected a panoramic recital to illustrate these elements which include the choro and music rich in melody and rhythmic vitality. From Villa-Lobos, whose Choros No. 1 is one of the most popular guitar solos ever written, through to the work of the revered Dilermando Reis, and on to contemporary examples of the genre, this is music of dazzling virtuosity and finesse.
Pedro Aguiar, classical guitar 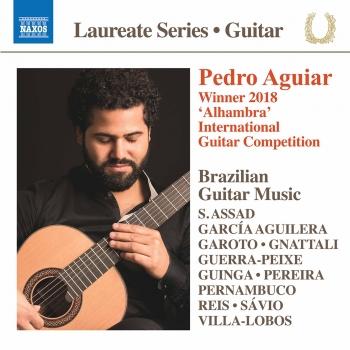 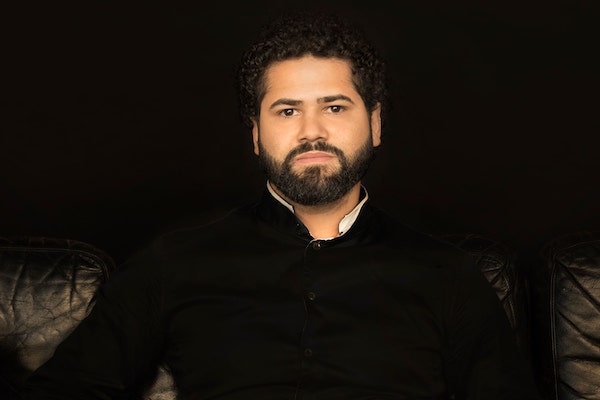 Booklet for Pereira, Villa-Lobos, Reis & Others: Works for Guitar