Turn It Up Steve Cole 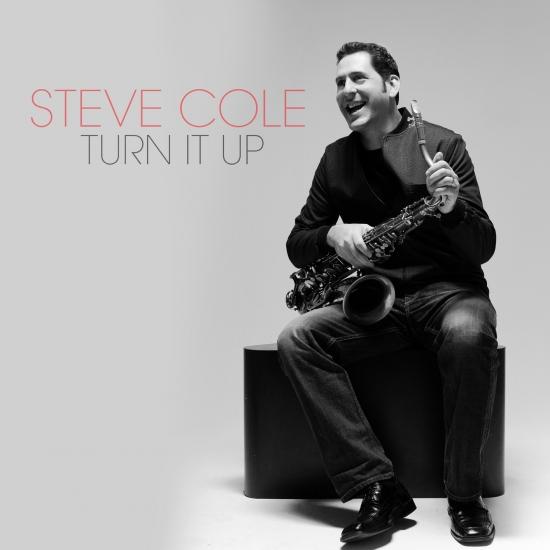 Info for Turn It Up

Known for consistently cranking out chart-topping singles that deploy big vibrant pop hooks, contemporary jazz saxophonist Steve Cole conjures a sonic escapade with the hypnotic “Mirage,” the first single from his forthcoming eighth album, Turn It Up, which will be released July 15 by Artistry Music. Radio programmers were instantly spellbound, making the track from the David Mann-produced set of R&B grooves and soul-powered sojourns the No. 1 most added single on the Billboard BDS chart.
“I embarked on Turn It Up with the goal of making music with great musicians and great friends in great cities. This time around I wrote much of the music with Dave Mann in New York City. We recorded horns, guitars and vocals there as well." (Steve Cole)
Turn It Up is produced by David Mann. His specialty are fine horn arrangements giving every sax album a powerful background. Sidechain starts pumped up that way. Trevor Neumann on trumpet, Dan Levine on trombone and David Mann on sax flavor Cole's performance.
One sax is not enough. Steve Cole gives more gas and builds a chorus out of tenor and alto saxophones to create Turn It Up. In a tight crowd of smooth jazz saxophonists he is a master of soft and gentle sounds like on the mellifluous Reverence. She's the One makes romance to a nice simmer party.
Bright Side is a David Mann strong point. What does that mean? The song comes with a blistering horn arrangement, taking no prisoners and leaving only a little space for James Lloyd's piano solo. Woman's Gotta Have It was released as a single from Bobby Womack's 1972 album Understandin. Cole's rendition is a supreme flashback to good old Motown sound.
If there were Laws Of Attraction leading their compliance to success, who would disregard them? Let us follow instead Steve's musical guiding rule. Life Is a Groove is wisdom and positive attitude, which is particularly widespread among musicians. The whole is underscored by Cole's musical theme. The term Workhouse is often connected with unpleasant associations. In the present case the exact opposite applies. This song is an audible bang.
The best comes last. Mirage makes a brilliant transition to modern smooth jazz with sonic flow and finesse.
On Turn It Up there is tried and tested, but also pioneering music. Steve Cole has understood that one must not stop, but has to evolve conceptually to remain viable for the future.
Steve Cole, tenor saxophone
David Mann, saxophone, flute, keyboards, synth bass, programming
Ricky Peterson, Hammond B3
Nicholas Cole, keyboards, synth bass, programming
Khari Parker, drums
Bernd Schoenhart, guitar
Lamar Jones, bass
James Lloyd, piano
Keith Fluitt, vocals 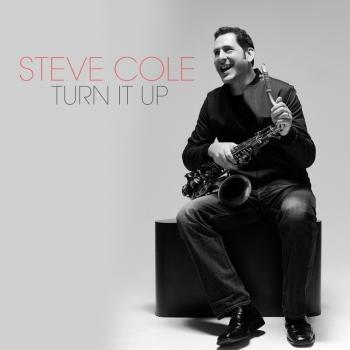 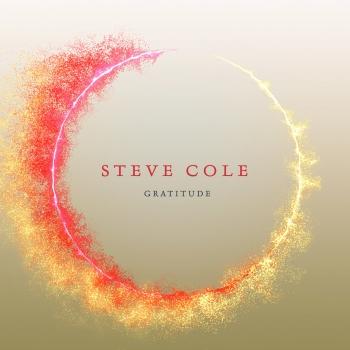 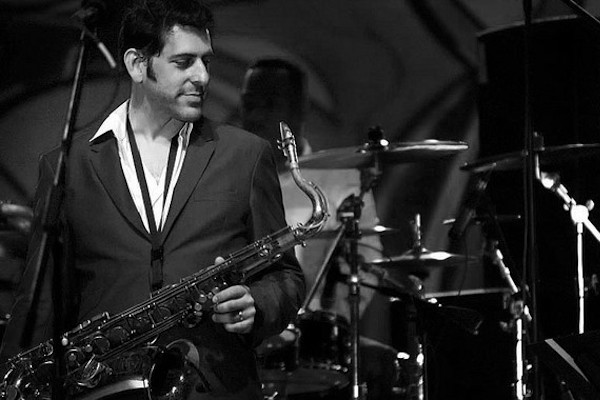