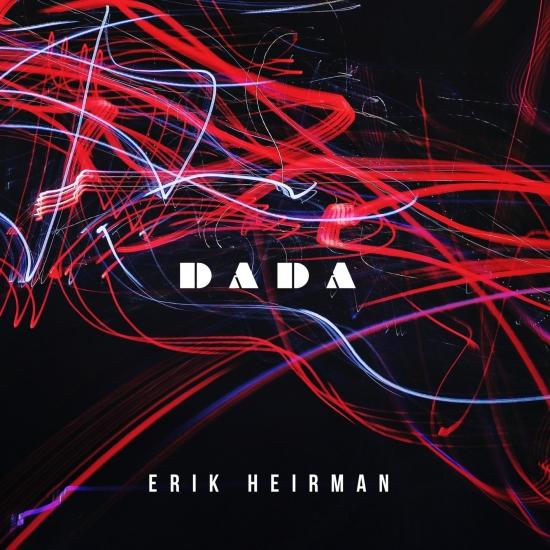 Erik Heirman's first melodic techno EP "Dada" is available. Erik collaborates with well-established artists of the genre: Jeevan Jee, Sander van Servellen and Boniforti. "Dada" will be available in all well-known download stores and streaming services.
After the release of the EP's first single "Take Me Home" featuring Kieran Fowkes on vocals, Erik Heirman now adds three more bangers to the setlist on "Dada". The Dutch South American musician based in Switzerland is more commonly known under his artist name Setsuna, the project in which he's dedicated to down-tempo music. For the melodic techno on "Dada" he uses his own name.
Erik produced "Dada" in Hamburg and Zurich after the birth of his second son. "Dada" is how his elder son as well as his younger son, both called him when they first started to speak. The EP was named after their way of calling him, as becoming a father has been the most positively life changing experience. This EP and its title are a way to say thanks.
The opening track, "Reconnected" was produced with Boniforti, a musician that Erik met shortly after arriving in Switzerland. Sharing a common love for old analog synths, the track features many rare instruments from the 70s and 80s from Boniforti's extensive collection, which were recorded in multiple jam sessions to form the basis for this deep, hypnotic track. Boniforti's background goes a long way in the past. He started as a kid, playing keyboards, moved over to electronic organ and as a teenager he discovered the world of analog synthesizers. Musical flexibility allows him to engage in various genres, ranging from chillout to acid, from deep house to minimal techno and even from new wave to Italo disco and much more. Said flexibility led to collaborating with Erik and resulted in the single "Reconnected", where the analog hardware meets two creative mindsets and melts them together.
Erik produced "Morgental" with Jeevan Jee, an old friend he knew from the time he spent in an ashram in India. After moving to Zurich, he realized his old friend was living in the next village over and soon they found themselves in the studio together. "Morgental" starts deep and driving, and an expansive break opens space for peaceful harmonies and melodies. Jeevan Jee grew up in the goa / psychedlic trance scene since its very start in the late 80s, igniting his love for electronic sounds and vibrations. Since then, he has been playing around the globe at legendary festivals and clubs including the Antaris Project, VooV Experience, Aum Festival, Trance Buddha Club in Amsterdam, Natraj Temple in Munich, Gibus Club in Paris, Pura Vida events in Perth and the Ave Porco Club in Buenos Aires to name a few.
"WFDM" is Erik's collaboration with Sander van Servellen, his oldest friend going back to his time living in Amsterdam. This track was produced entirely via the internet, as Sander lives in Singapore, six time zones away. Using a web audio production tool, they were able to capture their performances by streaming audio across the internet in real time. The track and the blues gospel vocals explore the theme of finding space to follow creative pursuits, while also meeting other worldly responsibilities. Sander van Servellen discovered his love for dance music in Amsterdam during the 90s. Music inspires him as a way to create a sacred connection between people, through the shared experience of a passion that transcends the mundane, reminding us of the depth and goodness of life.
The final track "Take me Home" features Kieran Fowkes on vocals. With his laid-back and soothing style, he creates a deeper level of meaning. Inspired by the wish for a new home in turbulent times which are ruled by a pandemic, Erik and Kieran wrote "Take Me Home".
"Dada" is a meditative and equally highly energetic EP. Melodic techno at its best.
Erik Heirman 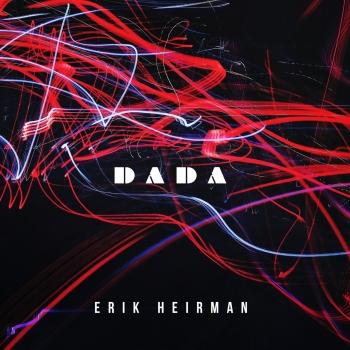