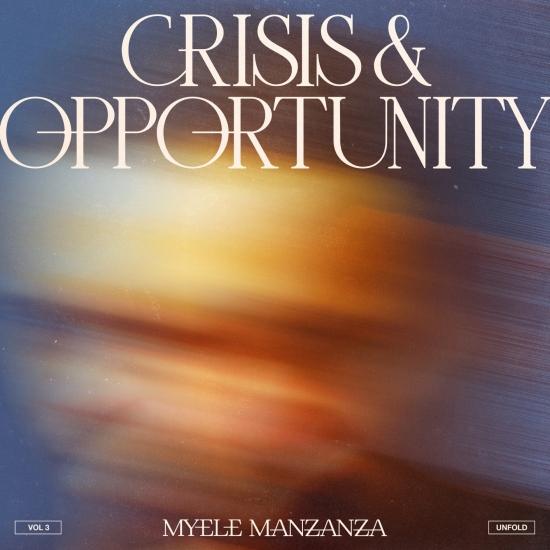 DeepMatter are very excited to announce the third installment of Myele Manzanza's 'Crisis & Opportunity' series; Vol.3 'Unfold'.
Having established himself as one of the most energetic and exciting Jazz musicians within the already thriving worldwide scene, New Zealand-born, London-based Drummer & Producer Myele Manzanza has made a major impact upon the global music landscape.
A founding member of Electric Wire Hustle, Myele has released five solo albums and racked up tours and collaborations with Jordan Rakei, Theo Parrish, Miguel Atwood-Ferguson, Recloose and Amp Fiddler amongst others. Myele has developed a strong live presence in his new London base; his quartet has shared stages with the likes of Hiatus Kaiyote, The Bad Plus, Alfa Mist, and drawing packed houses to top venues such as The Jazz Café and Ronnie Scott’s. Last year, the first two installments of his 'Crisis & Opportunity’ record series saw him garner praise from Mary Anne Hobbs, Cerys Matthews, Jamie Cullum, Huey Morgan, The Guardian, Complex, Jazz FM, Lefto, Worldwide FM, Jazzwise and more.
Following the release of his last offering, a chance conversation between Myele and a young Barista at a local coffee shop occurred - their topic (centered around the trials and tribulations of following your musical passions) sent Myele down a spiraling path of internal reflection, spawning a new lease of creative energy and examination of new ways to approach his craft. The third addition to the heralded series, ‘Crisis & Opportunity Vol.3 - Unfold’ sees Myele change his approach from drummer/improviser, altering his sonic output to a more electronic dance music output, opting for a more producer/beatmaker focussed role. Sharing production duties with Lewis Moody (Zeitgeist Freedom Energy Exchange) and taking a more producer/beatmaker focussed role. His initial instinct was to create music that could be played in a club, but also incorporate elements music of the Jazz and technical musicianship he’s renowned for.
Articulating his thoughts on the record’s genesis, Myele explains: ‘‘As the process developed, I was also drawing a lot of inspiration from vocal driven soul, RnB and songwriter-driven music, to a point where I had lit a new creative fire. Reconsidering the direction of the album, I was left with the creative question “What broader ranges of emotion might my music be able to access, and what kinds of art could be made possible if I were to open up my music to hold space for singers and for stories?”
First single ‘Silencing The Sun’ features the vocal talents of fast-rising fellow Kiwi artist Wallace, whose spectral tones glide gracefully over the pulsating rhythm section and twinkling keys. On the second single ’Therapy’ UK Soul royalty Omar weaves his trademark magic over a solid 4/4 beat, soulful key stabs and lush synths, bottling lightning into dancefloor alchemy. Final single ‘Unfold’ sees Rachel Fraser deliver a delicate and introspective vocal performance over stripped-back instrumentation as cold, angular electronics juxtapose the warmth of piano keys and sweeping strings. With a wealth of additional incredible talent (such as China Moses and Rosie Frater Taylor) enlisted to further compliment the record’s grainy synth textures, emotive chord changes, driving low-end sonics and expressive percussion, the scene is set for a beautiful, shifting and engaging listening experience.
Myele Manzanza, drums, percussion, programming, additional keyboards
Lewis Moody, piano, keys, synths, programming
Rachel Fraser, vocals (tracks 1, 8)
China Moses, vocals (track 2)
Rosie Frater Taylor, vocals, guitar (tracks 3, 7)
Omar, vocals (track 4)
Wallace, vocals (track 6)
Ashton Sellars, guitar (tracks 1, 4, 5, 6, 8)
Benjamin Muralt, bass (tracks 1, 2, 3, 5, 7, 9)
Aron Ottignon, piano, vocoder (track 6)
Matt Dal Din, bass (track 6)
Josh Kelly, saxophones (tracks 1, 8) 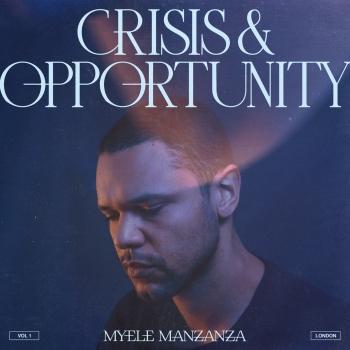 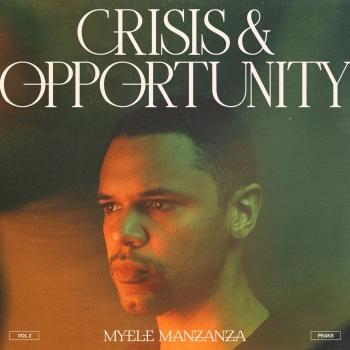 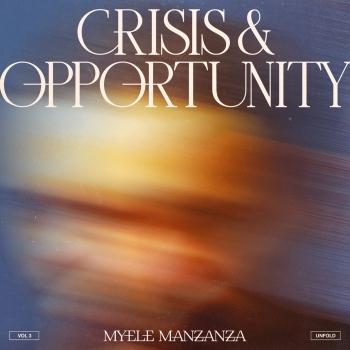 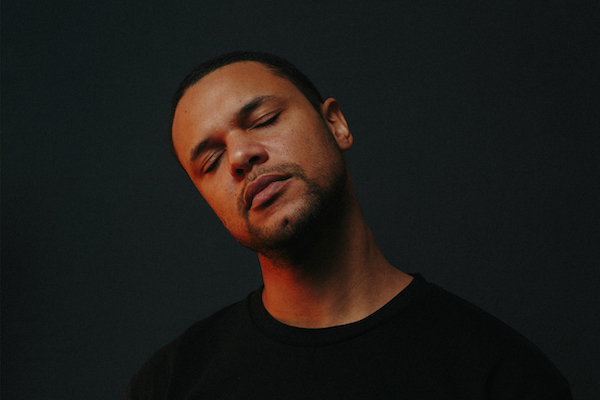 Myele Manzanza
At just 25 years old the musically prolific Myele Manzanza has not only held down the drums as part of New Zealand’s Electric Wire Hustle for the past 5 years but has also drummed for many other NZ bands including Olmecha Supreme, Sheba Williams, The Recloose Live Band, The Jonathan Crayford Trio as well as for his father – Sam Manzanza’s Rhythm Africa Band & countless other musical projects. Myele only started playing drum kit at age 14 but has been hand drumming traditional African rhythms with his father Sam Manzanza from a young age. “Growing up music and rhythm was all around me and I understood it from a very early age. Through my father I learnt the language of the drum probably at the same time as I learnt to talk! My dad was one of the first Africans to perform traditional African & High Life music live in New Zealand & he has been a tremendous influence & inspiration on my career as a musician.”says Myele. Since graduating from the New Zealand School Of Music with a Degree in Jazz performance in 2008, Myele has dutifully dedicated himself to learning the new discipline of digital music production. In 2010 Myele was the only New Zealander selected to participate in the Red Bull Music Academy in London where he picked up a wealth of knowledge & skill from the many other participants from all over the world and expert lecturers such as Flying Lotus, Roots Manuva, Cluster, Moodyman, Dr Peter Zinovieff and DJ Zinc. The rest of the year was spent living between Berlin & New York & touring with Electric Wire Hustle with laptop in hand. The fertile breeding ground of creativity of these cities provided the seeds of musical inspiration to put together his first album aptly titled ‘One’.