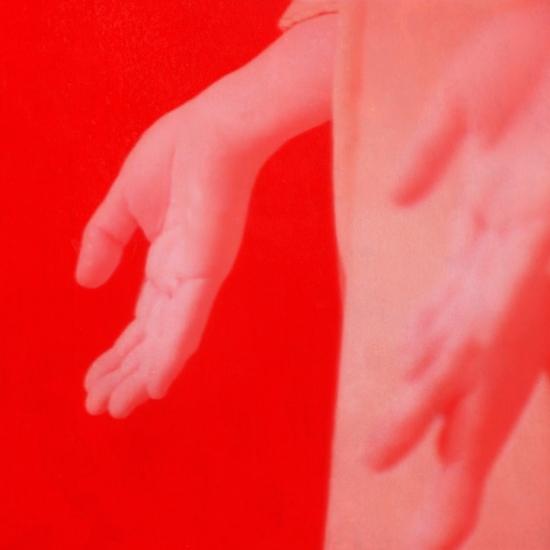 Info for Veil on Veil

Veil on Veil is the fourth album from experimental act, Several Wives. Veil on Veil continues the deeply cathartic explorations into doom, electro-acoustic, and outsider classical that have become synonymous with their work.
Several Wives is undoubtedly the most enigmatic artist Lost Tribe Sound has attempted to pair words with. The more one struggles to describe it, the more it evades. Words like dark, sinister, disturbing only seem to address a surface understanding of the dynamics at play, as with each listen new emotions are revealed like half-remembered days of a haunted childhood.
Veil on Veil presents an amorphous sound, somewhere between a solid and liquid. Depending on your mood going in, it can take you down various pathways (like when your friend told you, stay positive and this trip won’t turn sour). This is music that heavily invites a narrative without being beholden to it. It finds just as much satisfaction bathing in its own filth as it does bringing its believers to the light. It’s music made of dungeonous booms and clatter exquisitely paired with sepia-toned strings and other cloaked sonics.
Here at Lost Tribe Sound, Several Wives have made a huge impact on our musical taste since first discovering the release, Göldi Fell. It has led us down the rabbit hole to all sorts of ritual music, minimal rhythmic ambient, cult film soundtracks, and various other lost compositions. Having now spent days listening to works of Several Wives, what remains is perhaps the music’s most curious property. For all the exchange between the darkness and the light brought on by these mood-heavy formations, the line between the two now feels more blurred than ever, and that may be its best illusion of all.
Veil on Veil arrives as a glass mastered CD housed inside a A5 size hard cover book. Each edition contains 8 pages of artwork. Mastered by Mark Beazley. Limited to 100 editions.
Several Wives 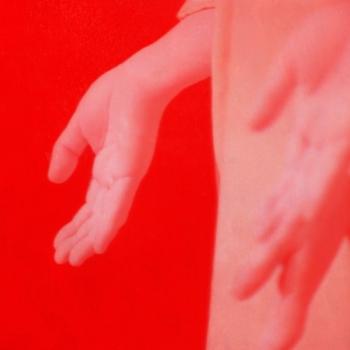