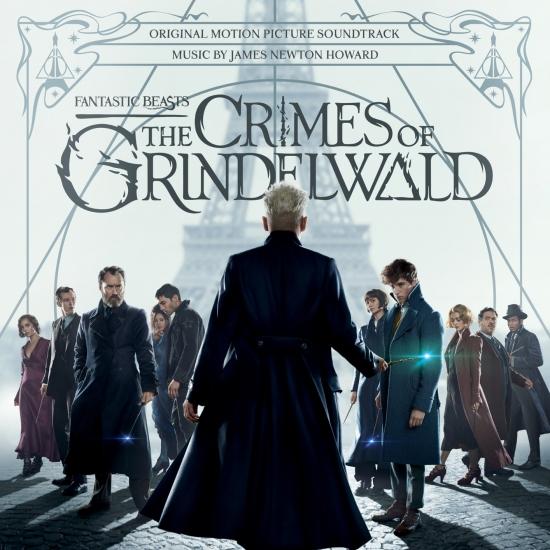 He’s back! James Newton Howard (Grammy and Emmy Award winner and multiple Oscar nominee) has once again composed a magical score for the next Fantastic Beasts film. WaterTower Music has released details about the Fantastic Beasts: The Crimes of Grindelwald movie soundtrack, including song titles for us to theorize over.
The new soundtrack has a whopping 25 songs in the tracklist. Some of the most interesting track titles that have piqued our interest include “The Thestral Chase,” “Newt and Leta,” “Queenie Searches for Jacob,” “Irma and the Obscurus,” “Blood Pact,” “Leta’s Confession,” and “Vision of War.”
The entire list of 25 songs hints at moments of intense drama and the complexity of relationships, but these seven tracks seem to hint at parts of the film we long to explore more deeply. Who is Irma and why is she with Credence? A blood pact!?!? Between who? Over what? Leta’s confession about what? We can’t forget that there are still three Fantastic Beasts movies yet to come, culminating in an epic showdown between Dumbledore and Grindelwald. Perhaps this is the vision of war toward the end?
As a treat for Fantastic Beasts fans, James Newton Howard is releasing three special tracks early on October 26. These tracks are not included in the movie. However, they are piano solos (performed by Howard himself) that pay tribute to two of the film’s most important characters: Dumbledore and Leta Lestrange. These special tracks are titled “Dumbledore’s Theme (Solo Piano),” “Fantastic Beasts Theme (Solo Piano),” and “Leta’s Theme (Solo Piano).” 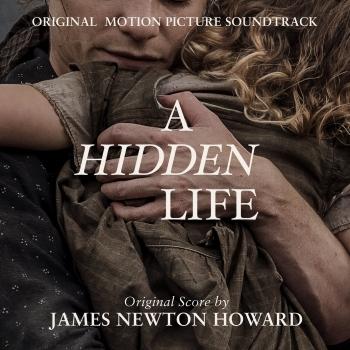 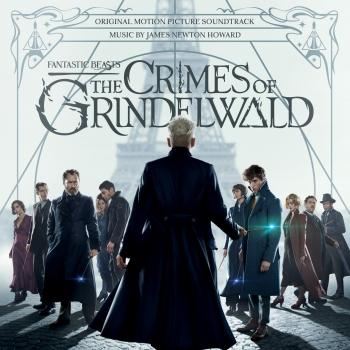 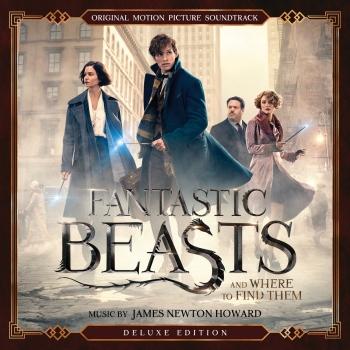 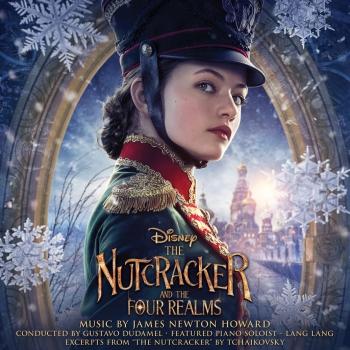 The Nutcracker and the Four Realms (Original Motion Picture Soundtrack)