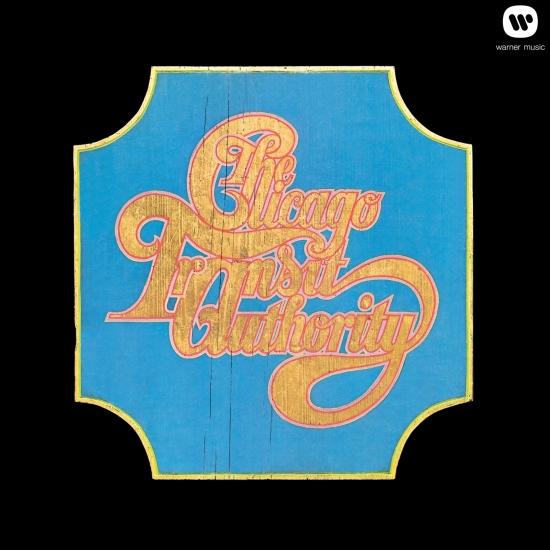 Having morphed some would argue devolved into a predictable ballad machine by the '80s, it's good to be reminded of Chicago's original artistic ethos and vibrant promise. And what better place to start than their spectacular 1969 debut? This digitally remastered edition compiles the double album on a single disc that retains the original LP artwork and features a 16-page booklet with a retrospective essay (based on new band member interviews) by David Wild. Chicago weren't yet the '70s hit-singles factory they would shortly become, and CTA showcases a band whose muscular musicianship and creative restlessness fostered two LPs worth of music that was as aggressive and far-ranging as its singles were friendly and inviting. Tellingly, the hits showcased here--'Does Anybody Know What Time It Is?' 'Beginnings,' 'Questions 67 and 68,' and their rhythmically pumped cover of the Spencer Davis Group's 'I'm a Man'-were often edited down from the original collection's suite-heavy structure. But those familiar cuts belie the downright progressive and angular nature of much of the rest, which fuses Terry Kath's neo-psychedelic guitar (which careens to noisy, feedback-laden Hendrixesque extremes on 'Free Form Guitar') to one of rock's pioneering horn sections with enough experimentalism ('Poem 58') that it frequently overwhelms their undeniable genius with a pop song. Chicago would seldom sound so adventurous after this, one of rock's greatest debut albums. (Jerry McCulley)
Peter Cetera, bass, lead vocals
Terry Kath, guitar, lead vocals
Robert Lamm, keyboards, lead vocals
Daniel Seraphine, drums
James Pankow, trombone
Lee Loughnane, trumpet, backing vocals
Walter Parazaider, woodwind, backing vocals
Recorded & Mixed at Columbia Recording Studios, New York (January 1969)
Remastered at DNA Studios, Studio City, CA.
Engineered by Fred Catero
Remastered by David Donnelly
Produced by James William Guercio
Digitally remastered