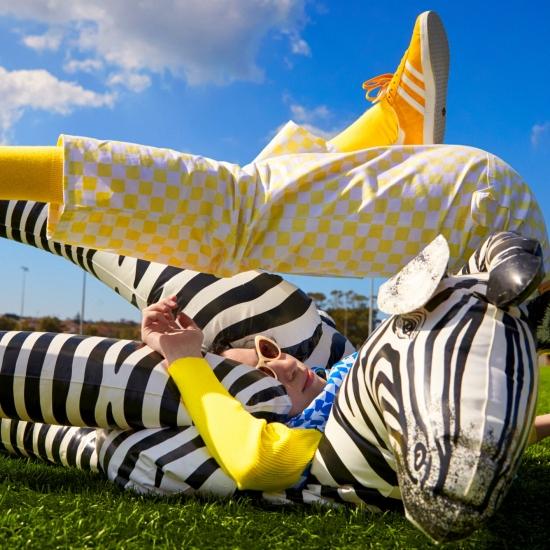 Info for I'M DOING IT

E^ST debut album “I’M DOING IT”, set for release in July 2020, was recorded with acclaimed long-term collaborator Jim Eliot (Ellie Goulding, Anne-Marie, Halsey), and deals with heartbreak, feelings of isolation, and failure. It signals a huge leap forward in subject matter and sound from her EP releases “Old Age” and “Life Ain’t Always Roses”, which drew plaudits from the likes of The Fader and Paper.
Following up E^ST’s 2019 bangers “FLIGHT PATH” and “TALK DEEP”, which became the number one most played song on triple j and earnt the 70th spot in the station’s coveted Hottest 100 countdown, her first single of 2020, “FRESH OUT OF LOVE”, has received praise from music media worldwide.
E^ST, whose name was inspired by her mother’s maiden name Oosthuysen (oost means east in Dutch), has supported the likes of Panic! At The Disco and Twenty One Pilots on tour. The dynamic tunesmith has also become an in-demand writer for other artists, from global concerns like Noah Cyrus to acts from back home like Nicole Millar. With 500,000 monthly listeners on Spotify, and millions of views on YouTube, including her triple j Like A Version raking in 2.5 million views, E^ST has cemented her position at the forefront of Australia’s alt-pop scene.
E^ST gives her all to songwriting. Refusing to hold back, her life and her art intermingle, sometimes to dramatic results. (Fresh Out Of Love is) highly poignant, and emotionally charged.” - Clash Magazine (UK)
“A sweet slice of retro-tinged pop… If you’re a fan of King Princess or Lana Del Rey, you’ll find a lot to love here.” - triple j
“The song is an epic, lushly produced anthem that mixes an electro-pop beat with a soulful, sweeping chorus that echoes the sounds of both 1930s jazz ballads and 1960s psychedelic pop.” - Women In Pop 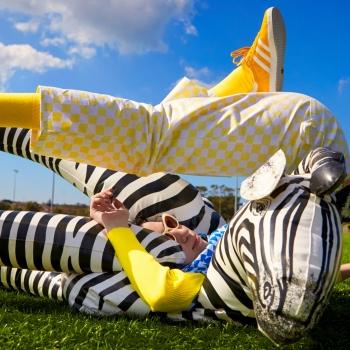