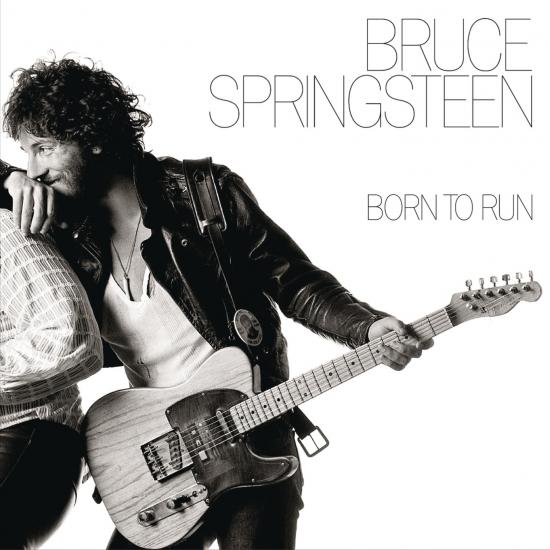 Info for Born To Run