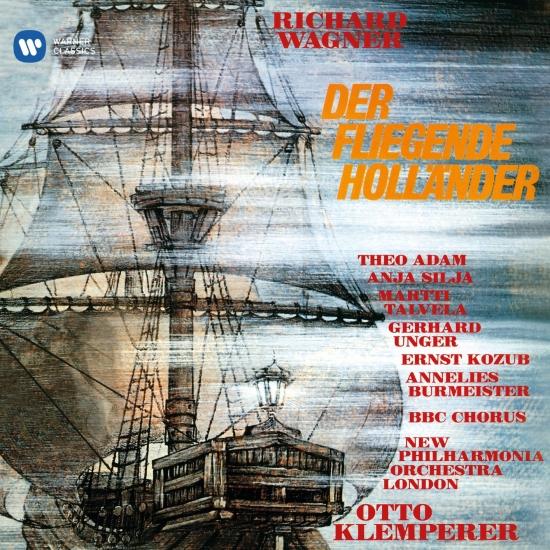 When this recording of Der fliegende Holländer first appeared in 1968, Gramophone magazine declared it “as perfect as we have any right to demand”. Otto Klemperer conceives the score on an epic scale, and Theo Adam, reaching deep into the heart of the world-weary Dutchman, meets his match in the young and incandescent Senta of Anja Silja.
„One of the great shames of recording history is that Otto Klemperer had so few opportunities to record Wagner during his long career. The great German conductor did record most of the composer's overtures and preludes, as well as a heartbreakingly beautiful Siegfried Idyll, but of the stage works, he recorded only one act of Die Walküre, Wotan's Farewell, and two complete operas: Lohengrin, in gratingly poor sound from Budapest in 1948, and this version of Der fliegende Holländer in very fine stereo sound from London in 1968. An even greater shame is that this performance is hardly representative of the conductor at his best; in fact, it could be said that it is very nearly Klemperer at his worst. The grand old man of the podium was 83 when this recording was made, and his performances had been going downhill for several years as the result of medical problems. The performance's lack of drive, cohesion, unity, and especially drama undermines it. There are good things here, though, mostly from the singers, but occasionally from Klemperer. Theo Adam is a worthy Dutchman, while Martti Talvela is an impressive Daland and Anja Silja is a fetching Senta. One can hear the heroic Klemperer at some points -- the storm music is persuasive and the transformation at the close is effective -- but overall, it is a disappointing performance.“ (James Leonard, AMG)
„This performance is as perfect as we have any right to demand. Klemperer’s magisterial interpretation of the opera has a blazing intensity, the orchestra plays superbly and the cast give of their considerable best.“ (Gramophone)
Theo Adam (Dutchman)
Anja Silja (Senta)
Martti Talvela (Daland)
Ernst Kozub (Erik)
Annelies Burmeister (Mary)
Gerhard Unger (Steersman)
BBC Chorus & New Philharmonia Orchestra
Otto Klemperer, conductor
Remastered by Ian Jones at Abbey Road Studios
Digitally remastered 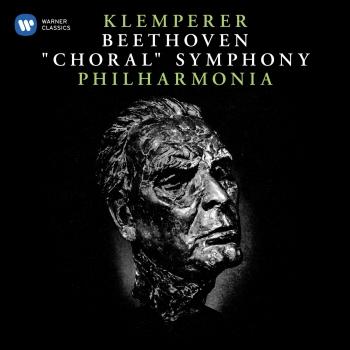 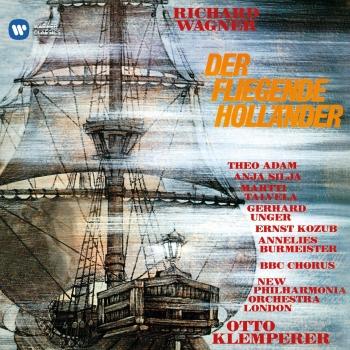 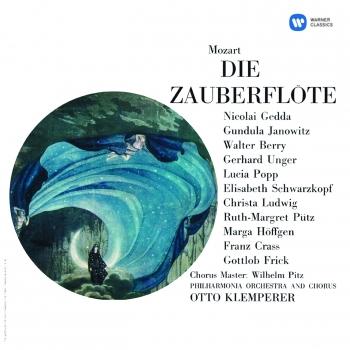 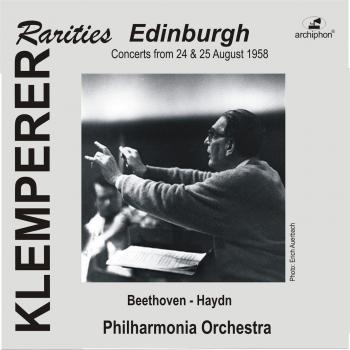 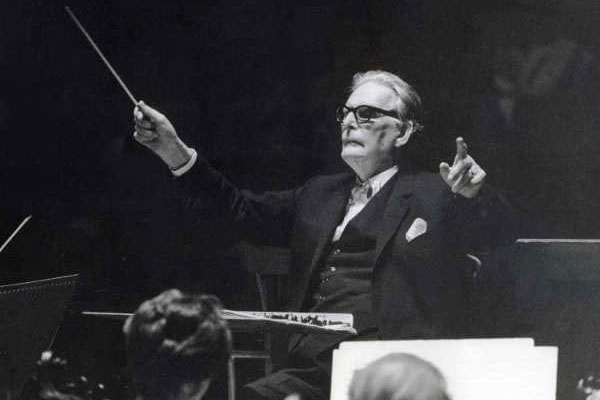 Otto Klemperer
The German conductor Otto Klemperer (1885-1973) was born in Breslau (now Wroclaw, Poland). He studied at the Frankfurt Conservatory, then at Berlin's Klindworth-Scharwenka Conservatory, where he took lessons in composition and conducting from Pfitzner, making his debut in Berlin in 1906 with Offenbach's Orphée aux enfers. On Mahler's recommendation he became chorus master then conductor at Prague's German Theatre (1907-10); between 1910 and 1917 he worked at the opera houses of Hamburg, Bremen and Strasbourg; he was musical director at Cologne (1917-24), Wiesbaden (1924-27) and Berlin's Kroll Opera (1927–31), but left Nazi Germany in 1933, eventually settling in the USA, where he became conductor of the Los Angeles Philharmonic (1933-39).
After a brain tumour operation in 1939 his career faltered until he became director of the Hungarian State Opera (1947-50). In the 1950s and 60s he achieved great success, largely through his association with the Philharmonia Orchestra in London and his recordings for EMI. In 1959 he was appointed the Philharmonia's 'conductor for life'. His last concert was in September 1971. Many of Klemperer's fine EMI recordings are available in the Great Recordings of the Century series.