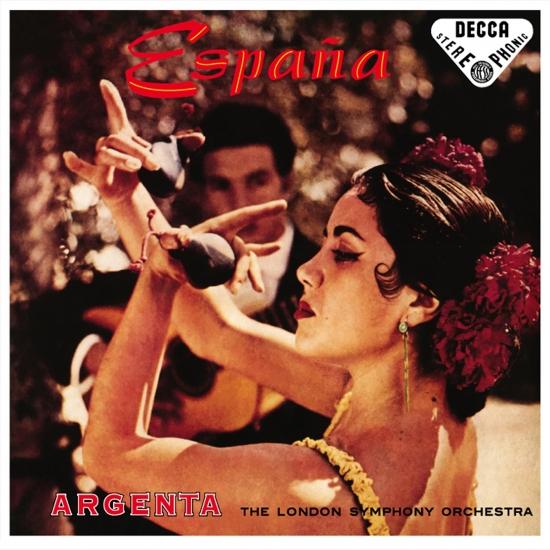 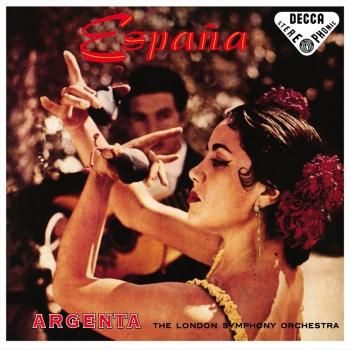 Ataúlfo Argenta
Born in Castro Urdiales (Cantabria) in 1913, he began his studies of piano and violin at the Catholic Circle of Castro Urdiales. He performed in his first concert at age 12. Later he moved to Madrid to study at the conservatory. He received a scholarship to continue his training in Germany with Winfried Wolf, where he also met Carl Schuricht and Franz von Hoesslin when the latter was already a renowned conductor. At the outbreak of World War II, he returned to Spain and was designated conductor of the National Radio Orchestra of Spain. In 1949 he became the conductor of the National Orchestra. He founded the Chamber Orchestra of Madrid. He was named a member of the Royal Academy of Fine Arts in 1956. He died in Los Molinos, Madrid in 1958.