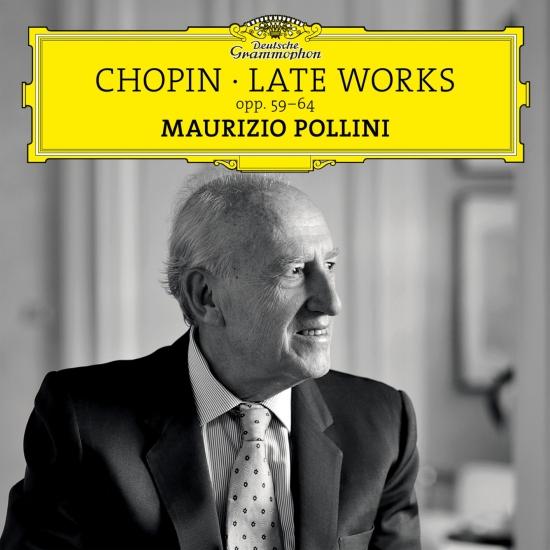 After winning the International Chopin Competition over half a century ago, Maurizio Pollini adds an important new chapter to his ongoing interpretation with some of the composer's most famous late works. On this album, the “grand master” (BBC music magazine) interprets some of Chopin’s largescale masterpieces, including six Mazurkas and three Waltzes that he has never recorded before.
"I'm in love with Chopin – his music never ceases to amaze me." (Maurizio Pollini)
Maurizio Pollini, piano