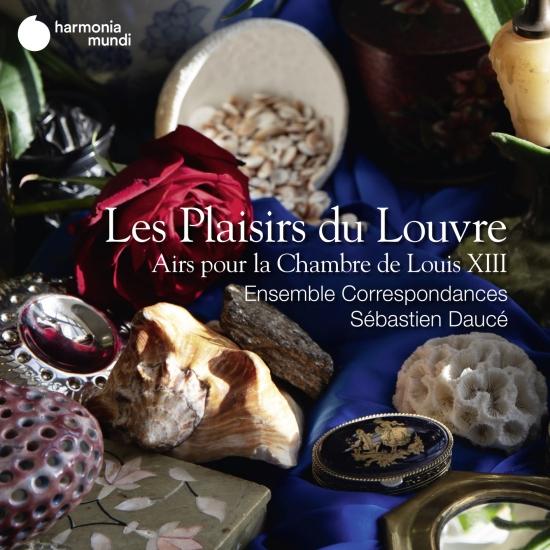 Before Versailles, the epicentre of power in the Kingdom of France was the Louvre, a genuine theatre of ceremonies where music was duty- bound to impress with its magnificence.
In the reign of Louis XIII, the air de cour and ballet mobilised the elite of composers such as Moulinié, Guédron and Chancy.
The most famous of them, Boesset, guided the polyphonic air inherited from the Renaissance towards a more intimate conception: before the sumptuous splendours to come in the shadow of the Sun King, it is a rich array of delicately chiselled miniatures that the combined talents of the Ensemble Correspondances give us the opportunity to hear today.
Ensemble Correspondances
Sebastien Dauce, direction