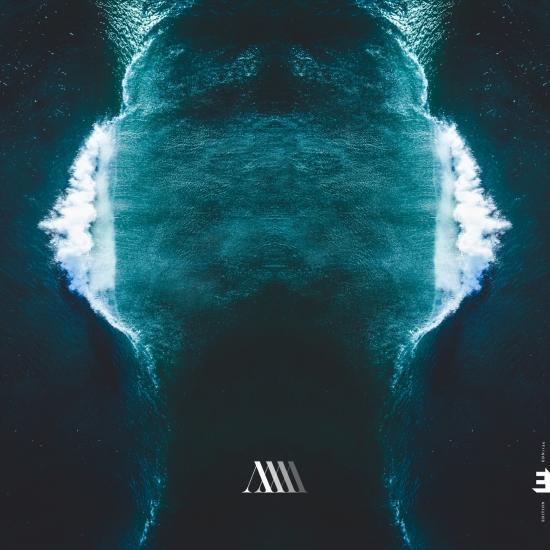 Info for Art in Motion

Art In Motion is the third album from Finnish pianist Aki Rissanen and his long standing trio with bassist Antti Lötjönen and drummer Teppo Mäkynen. And it’s sublime! An album that binds European Classical influences with an electronic dance music aesthetic and framing it with a distinctive approach to Nordic Jazz. Warm, uplifting and infectious, Art In Motion will rocket Aki Rissanen’s profile to even greater heights.
The music in this album is first and foremost about my long-lasting trio and how we have been growing together musically and personally in recent years. We have been making music actively both in the studio and on stage and that really has helped us to communicate on a profound level and find our own voice as a trio, album after album.
Both classical and electronic music strongly influenced my playing and writing from day one. I studied classical music repertoire for acoustic piano formally for 12 years, but always alongside my love for electronic music and gear. My parents bought my first acoustic piano and synthesiser at the same time, and I have been taken inspiration from these early days in my composing. When I started to gather and compose the music for the new album I found myself noodling around the tunes, moods and hooks I had been absorbing when I was young.
Art In Motion is a word play around the initials of Aki Rissanen Trio - A.R.T as well as referencing the influence of art music from the European repertoire. There is a cover by Italian Renaissance composer Carlo Gesualdo and one by contemporary Finnish composer Einojuhani Rautavaara, whilst my compositions refer to Satie, Pergolesi, Bach, Ligeti and Stravinsky to name a few. We explore the roots of the current European jazz music from the outskirts of Europe, with our perspective as Finnish artists with Nordic, Slavic and Western European heritage.
And the motion? We are a rhythmically intense band inspired by the aesthetics of electronic dance music, focusing on our interplay and continuing the Nordic tradition as we see it. We, as jazz musicians, are in constant motion because our form of art doesn't ever stand still!
If European countries and citizens have come together around common values and ideals of peace and prosperity, it is the extraordinary diversity of their cultures and their music that makes Europe so rich. In a climate marked by the surge of nationalism, it is important to reemphasize it. As naive as it might sound, we can unite people through our music.
"Unity in diversity", the relevance of the European Union's motto is ever so actual.
Aki Rissanen, piano
Antti Lötjönen, bass
Teppo Mäkynen, drums 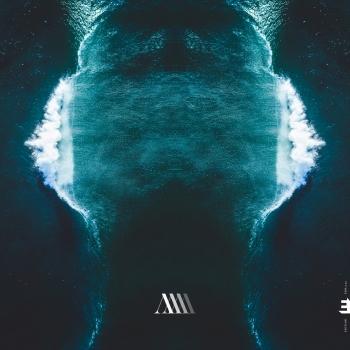 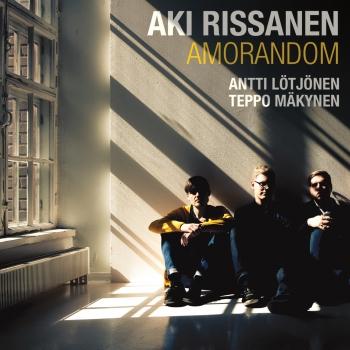 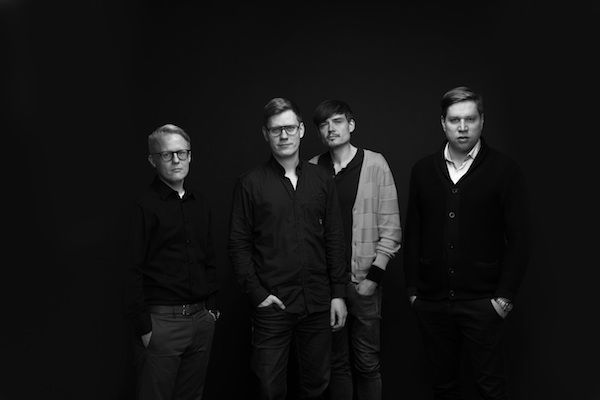 Aki Rissanen
b. 1980 in Kuopio, Finland, is a Finnish pianist and composer. Although originally classically trained he has always had a heart for improvisation and jazz. His studies include classical piano at the Kuopio Conservatory, Finland (1990-2000); jazz music and education at the Helsinki Polytechnic School Stadia (2000-2002); jazz and improvised music at the Conservatoire National Superieur de Musique in Paris, France (2005-2006); private lessons in New York, USA and Cologne, Germany (2005-2008) and jazz piano and composition at the Sibelius Academy Jazz Department in Finland (2002-2009), where he received the Master’s degree. His teachers include Jarmo Savolainen, Jukkis Uotila, Kirmo Lintinen, John Taylor, Jim Beard, Anders Jormin, Hervé Sellin, Markku Hyvärinen, Jouni Kuronen, Seppo Kantonen, Frank Carlberg, Pessi Levanto and Mikael Jakobsson. Rissanen has made several extended stays in Paris, Berlin and New York and currently is based in Helsinki, Finland.
Rissanen has released five albums under his own name in USA, France and Finland and has recorded with such names as Dave Liebman, Rick Margitza, Tim Hagans, Magnus Broo, Jim Beard, Robin Verheyen and Verneri Pohjola. He has shared the stage with UMO Jazz Orchestra, Dave Liebman, Rick Margitza, Randy Brecker, Mats Gustafsson, Sten Sandell, Ingrid Jensen, Michael Gibbs, Barry Guy, Daniel Humair, Bill Watrous, Jukka Perko, Jukkis Uotila, Eero Koivistoinen and Ulf Krokfors among others.
Rissanen is the leader of Aki Rissanen Trio with Antti Lötjönen (bass) and Teppo Mäkynen (drums) and a side project of this trio, entitled Amorandom featuring Petri Ruikka on visuals. He co-leads the trio Aleatoric with Robin Verheyen (sax) and Markku Ounaskari (drums); the duo with Verheyen, the quartets featuring sax greats Dave Liebman and Rick Margitza, the “Frozen Gainsbourg” quintet with Mikko Innanen (sax) featuring Swedish Emil Strandberg (trumpet), Norwegian Per Zanussi (bass) and Danish Stefan Pasborg (drums).
German-born composer Sid Hille wrote a piano concert “Motion” for Rissanen in 2012 and the premiere was in the Laulumiehet Concert Hall in Helsinki in October on the same year. With trumpeter Verneri Pohjola Rissanen has worked over 10 years and is member of his quartet which has relased two albums for the prestigious ACT Records in Germany. The duo with Pohjola has seen many concerts, too. Newer groups include Esa Pietilä Liberty Ship, Mikko Hassinen Electro GT, Jori Huhtala 5, Pope Puolitaival United and Jukka Perko’s orchestral productions Bird Lives!, Perko plays Simon and Garfunkel and a orchestral work by Heikki Sarmanto.
Rissanen has earlier worked with, now defunct projects like Warp! with Eeppi Ursin, Verneri Pohjola and Joonas Riippa; White Light Quartet (international cast of members from FIN-FRA-BEL); Belfin Quartet (FIN-BEL); and Thalassa (FIN-GER-NOR). He has performed in most of the European countries, USA, China and North Africa.