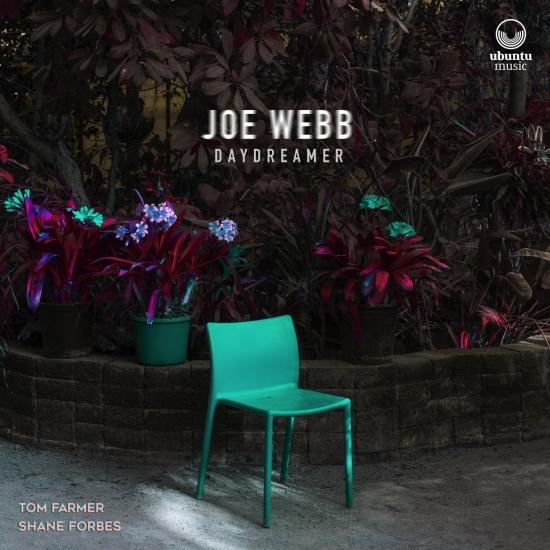 Ubuntu Music is delighted to announce the signing of pianist/composer/keyboard player Joe Webb, for a series of releases as leader with his trio. The initial two releases will be digital EPs and will then be followed by a full-length album. All three releases feature Joe on acoustic piano, along with Tom Farmer on double bass and Shane Forbes on drums.
Joe is a highly regarded pianist and a leading force on the U.K jazz scene today. ‘He grew up in Wales before moving to London in 2013, where he has been active ever since.
Joe regularly performs around Europe, and has played at venues such as Ronnie Scott’s, The Royal Albert Hall, KoKo, the CCB Lisboa and Dizzy’s Jazz Club.
Along with his trio, Joe can be heard with the acclaimed Adrian Cox, Kansas Smitty’s House Band, Rob Luft and Hailey Tuck.
As well as performing he is also in demand as a recording artist, on both piano and Hammond organ.
“He can swing and is melodic and he lets the ideas unfold without the arbitrary stuff” (Brad Mehldau)
Joe’s trio consists of exceptionally gifted artists, who also happen to be the rhythmic backbone of one of London’s most admired and innovative groups, the multi-award winning Empirical. Tom Farmer (double bass) and Shane Forbes (drums) set a solid foundation as Joe’s piano glides and dances across their musical canvass. The first EP, Daydreamer, will be released on 27th September.
Describing his music, Joe explains, “I have been wanting to put this band together with Tom and Shane for a few years. I used to travel up to London from Cardiff during my studies at the Welsh College just to watch them play. After playing together as a rhythm section for different artists I started writing for us. The music I wrote is dedicated to some of my favourite people and places over the course of a couple of years. To finally put it out has been a real dream come true.”
Furthermore, Joe describes his new relationship with Ubuntu Music: “I first heard about Ubuntu Music through fellow musicians on the London jazz scene and after doing some research into the artists on the Label I understood what all the talk was about. I only met Martin for the first time a few months ago but I was immediately energised by his passion and dedication to music. I am excited to sign with Ubuntu Music and look forward to working alongside Martin and the team!”
“Joe is a great young pianist. Go check him out, he’s very talented.” (Jason Rebello) 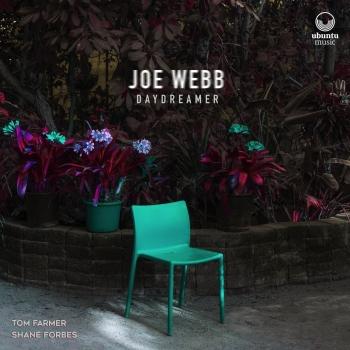 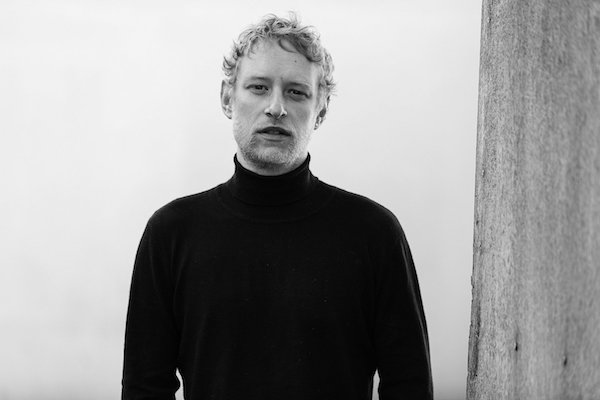 Joe Webb
was born in Basingstoke but grew up in Neath and began studying jazz piano when he was 12 years old.
In 2009 Joe attended the Royal Welsh College for four years studying with some of the country's finest jazz musicians. During his time at the conservatoire, joe was given the opportunity to play at Brecon Jazz festival and has had compositions played on BBC radio and Welsh Radio.
Since graduating, joe has established himself in London and is highly regarded as a leading force on the u.k jazz scene.
Joe can currently be seen touring with the joe webb trio, elephants, Kansas Smitys house band, the Pete Horsefall quartet, Adrian Cox, Alaskalaska and Fraser & the alibis. As well as performing, he is in constant demand as a recording artist on piano and Organ.