The Majesty of Decay Judicator 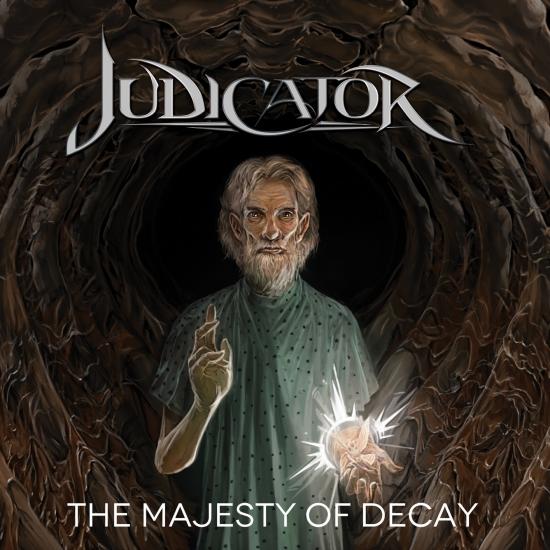 Info for The Majesty of Decay

In the two years since their last full length outing, Let There Be Nothing, Judicator have returned from collective and personal turmoil brought on by both the Covid-19 pandemic and foundational lineup changes. The US power metal group are now primed and proud to release their triumphant sixth studio album, The Majesty of Decay, via Prosthetic Records. Refreshed and revitalized, JUDICATOR are eager to let this beastly album out of the gate and into your stereos.
Whilst the album’s story remains somewhat shrouded in mystery, Judicator utilizes compelling plot devices as a means to encourage fans to piece together the album’s meta-contextual threads. What we do know, however, is that The Majesty of Decay explores the subjects of love, family, and the transformation of suffering into something meaningful. Judicator invites you to step into this world and contemplate how the story might relate to you. The album is a carefully constructed puzzle of mirrors and metaphor that cries out for Judicator fans everywhere to solve it.
What began as a humble homage to their favorite band quickly grew into something that hads fans begging for more, and Judicator is happy to oblige. The band has produced a catalog of music that spans multiple sub-genres and breaks conceptual boundaries. With this latest offering, The Majesty of Decay, Judicator have delivered yet another thought provoking album that fits nicely into their discography.
Judicator 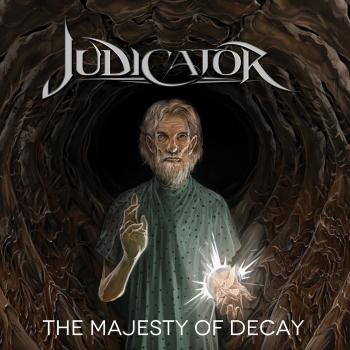 The Majesty of Decay